For 20 years, this mountain lion was chained up when he gets rescued, his reaction is priceless 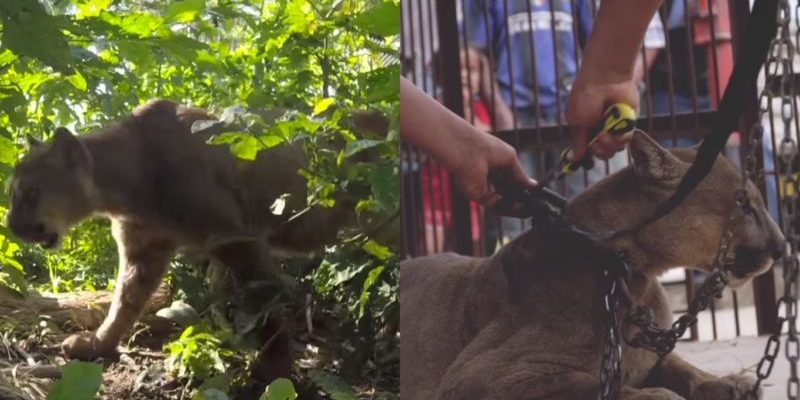 This mountain lion, after being chained for 20 years was saved by Animal Defenders International group and their wonderful rescue.He is finally free now. 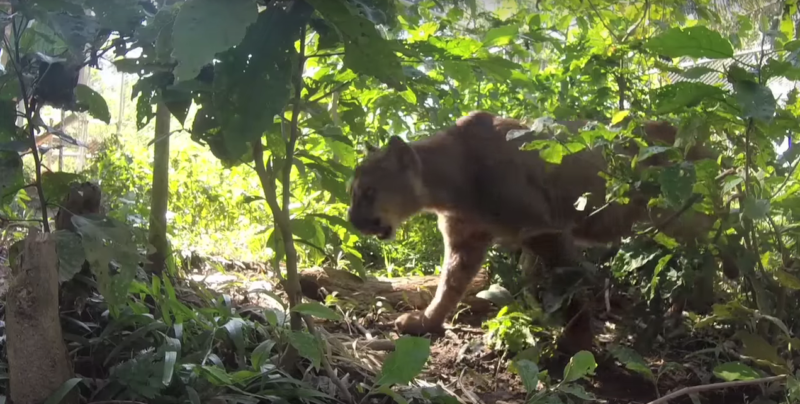 In Peru it’s not allowed by law to keep wild animals in circus. However, there are many circuses that show a complete disrespect about this law, and countinue keeping wild animals in cages.

That’s what happened to this poor mountain lion.

Thanks to Animal Defenders International determination most of wild animals were saved from Peruvian circuses. Mufasa was forced to spent 20 years chained up. 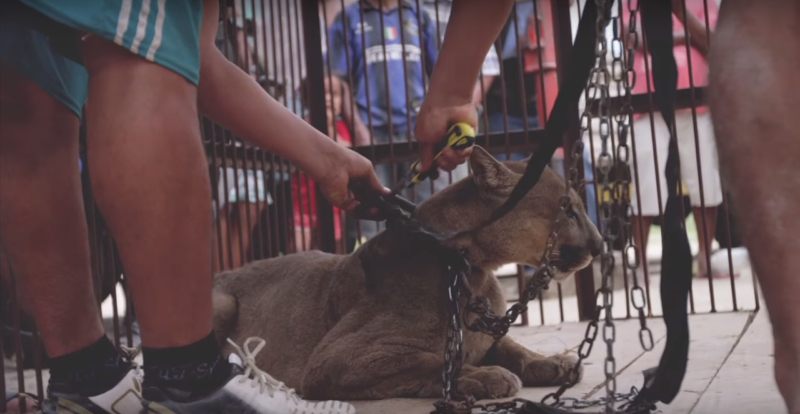 He was the last wild animal to be saved from this kind of cruel did.

Mufasa was enchained for so lond that he was not able to be returned to the wild. So in a sanctuary in a Peruvian forest was built an enclosure for him.

He can eventually enjoy his freedom.