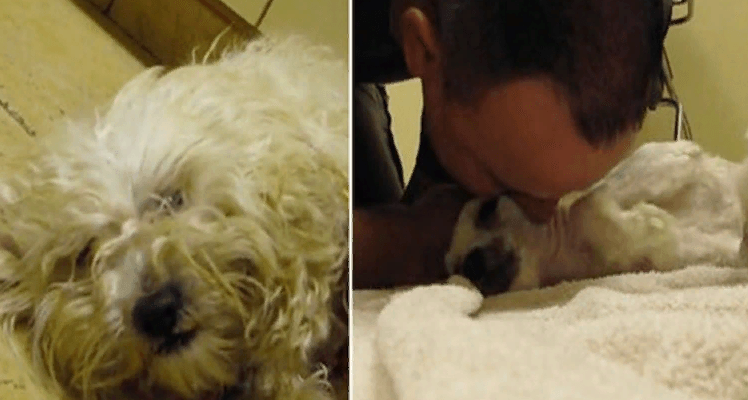 What little Andy had left was not good for a frightened dog that wanted to be euthanized. Described by the shelter as “overly aggressive” dog, poor Andy was on the brink of death when Eldad Hagar and his rescue team, Hope For Paws, intervened.

He huddled in a corner, carefully pulling on the leash. The poor dog was so frightened that he defecated, his howl signaling the unease he felt from the terrible stranger. 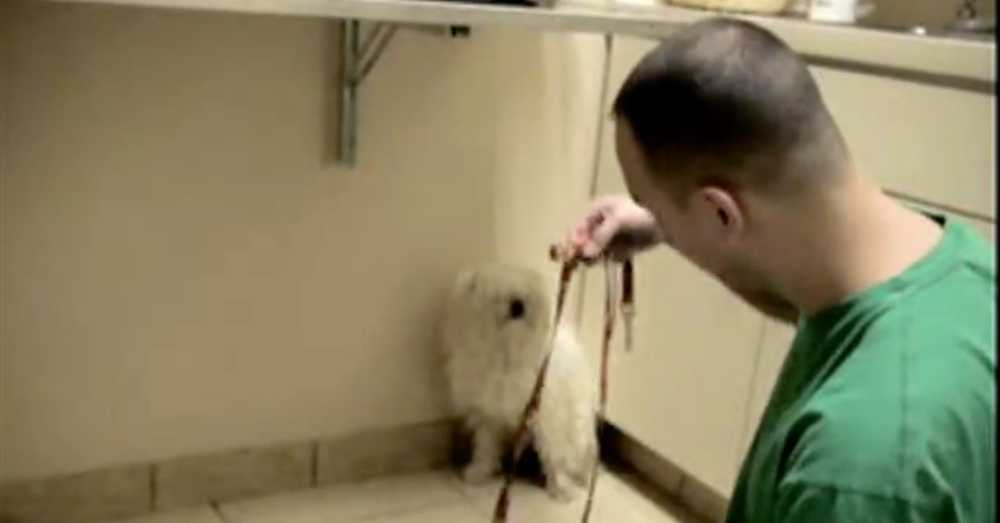 A deeper need became apparent when Eldad consoled Edie a little. It took him only a few minutes for the dog to calm down and surrender to the hands of a caring person.

Andy needed only the comforting touch of a caring person to free her from her restlessness and aggression. 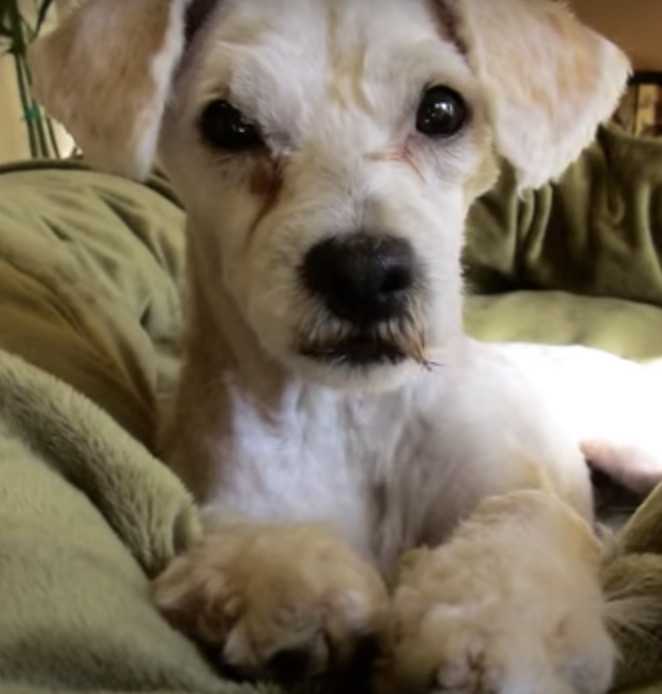 After Andy was subdued and saved from euthanasia, minutes before his time was up, he was taken to Paw Hope where he was cared for and loved by everyone.

Bronwyn Mirkovich was finally able to adopt Andy in less than a week, while the orphanage gave him a breath of fresh air and much-needed love in the meantime. A trip to San Marino was all that separated Andy from his new owners, where Mirkovic was able to catch a dog. 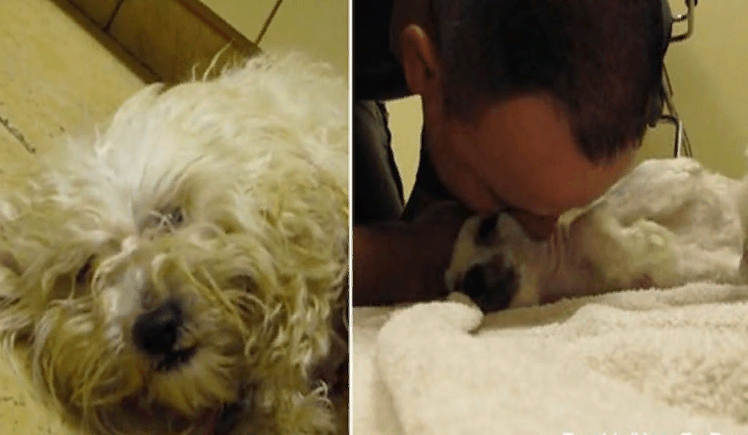 A happy ending like this one unfortunately won’t be experienced by many shelter dogs that need to be euthanized, so it’s important to shed some light on the countless shelter dogs that are still waiting for that person. Adopt, don’t buy!