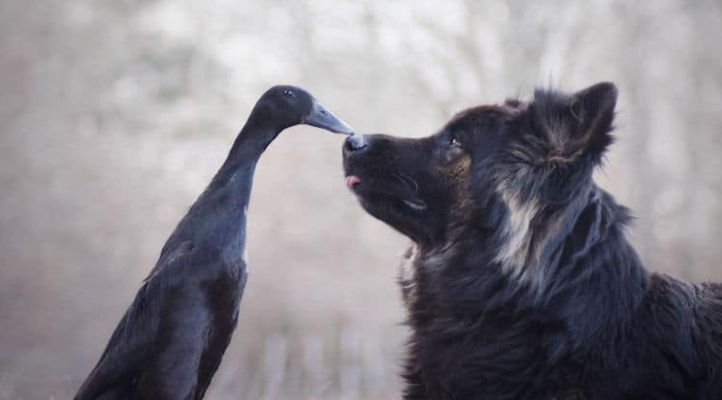 This duck and a four-year-old German Shepherd named Vendetta are unusually friendly.

When Natasha was a little girl, she had a pet duck. 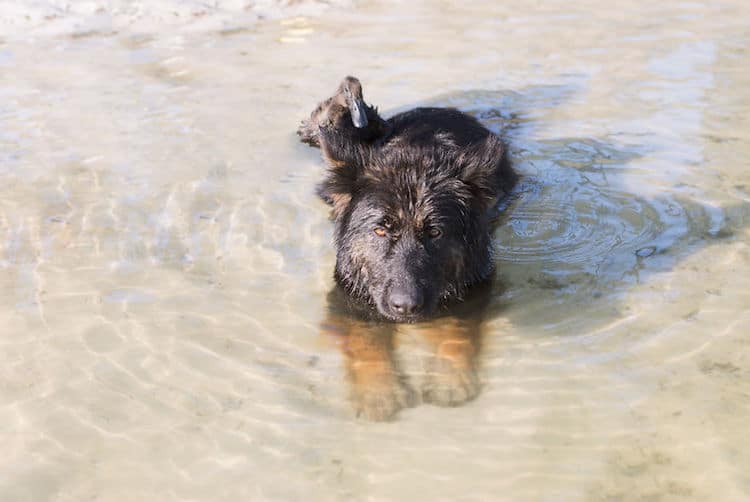 Little Natasha dreamed of going around the world with her pet. Many years later, she remembered her dream and decided to fulfill it.

Then Natasha shared a house with a two-year-old sheepdog named Vendetta, who turned out to be the kindest animal and immediately accepted the duckling. 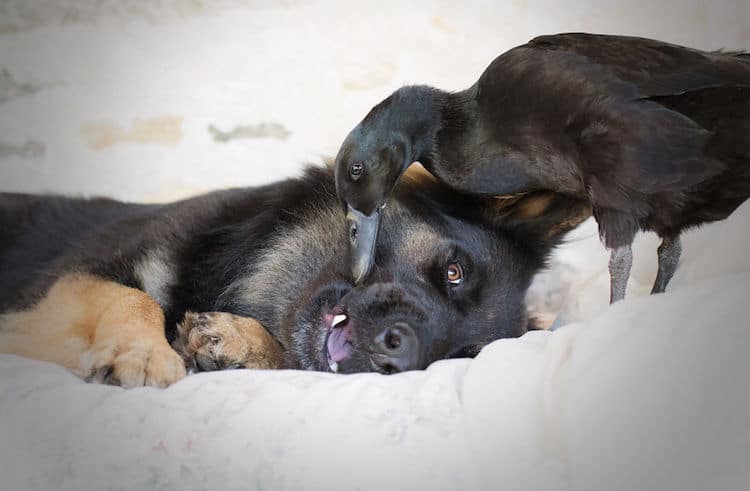 They quickly became friends and began to go for walks together, swim in the river and play. Natasha named the duck Limoni. 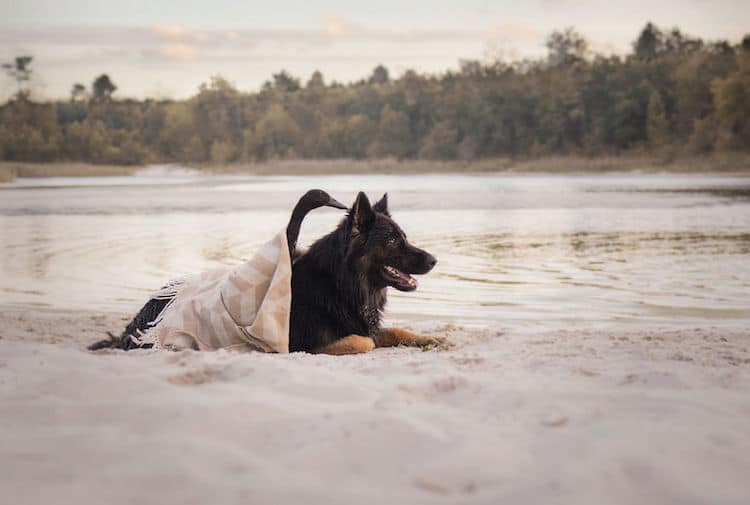 The very next week, with an impatient quack, she demanded from the hostess to lower her to the ground and wanted to go home. The duck was still limping a little.

Natasha explains that her photography project is a challenge to herself. 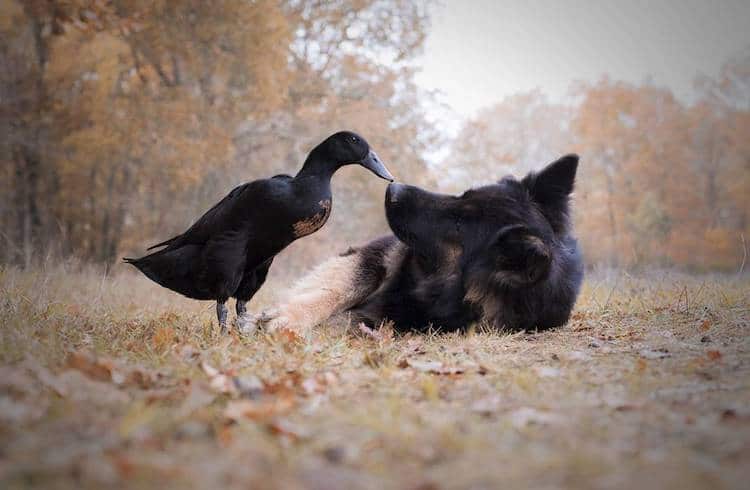 She wants to open up ducks to the whole world from a new side and prove that they are great friends and companions.

In addition to Vendetta and Limoni, Natasha keeps two doves. She named them Griselda and Heldik. 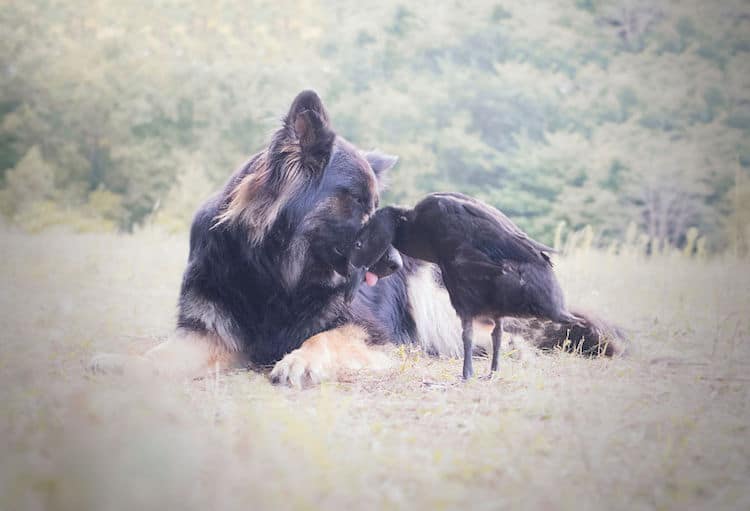 This sweet couple has been living in a flock for more than a year and are absolutely sure that they are also ducks.

And they love to ride a sheepdog. The whole company often goes for a walk to the nearest forest. 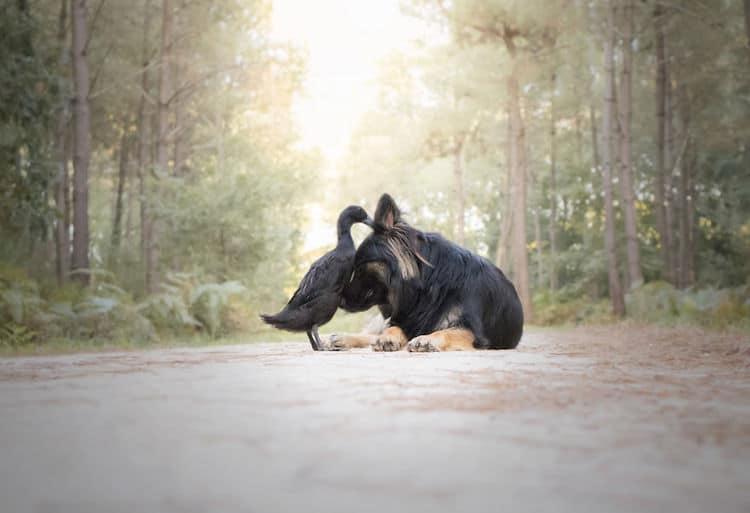 By the way, Natasha’s childhood dream came true: they visited the Atlantic Ocean with a duck and a shepherd dog last year and continue to travel!