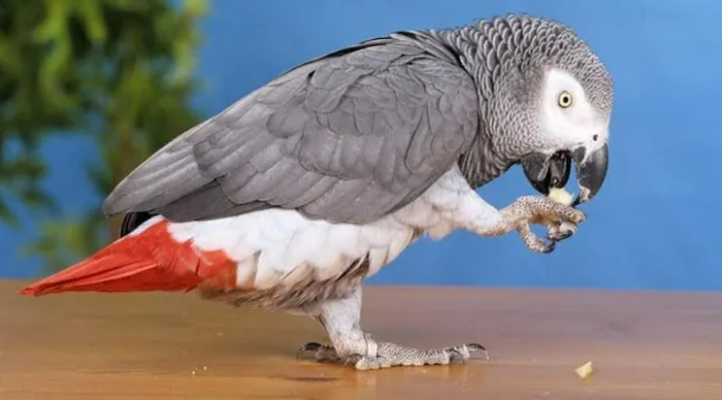 I am sure you know that there are parrots who can copy our sounds and even repeat the words we say. So meet Nigel, an African breed who lived in California for the most of his life. 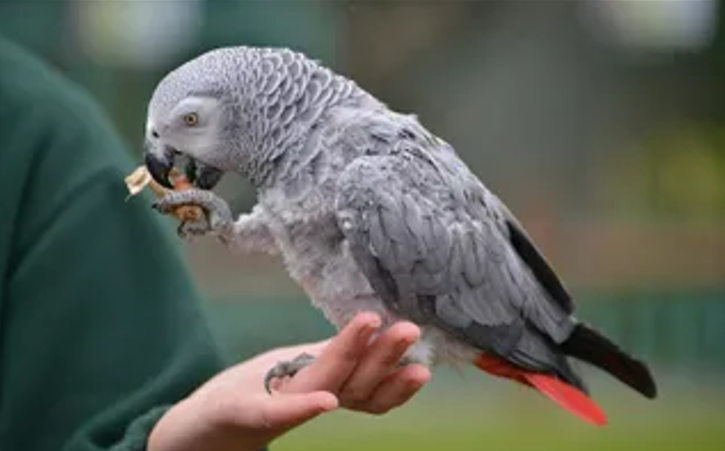 He had lots of good days with his owner. However one day he went missing. After four years of searches Nigel was returned to his owner safe and sound. The only thing that changed about him was his accent.

Before getting lost the parrot talked english and when he was found he already spoke fluent spanish. And that was really surprising for his owner.

The kind woman who found him saw his picture in the advertisement and when met immediately recognized. The owner was really happy to find her beloved pet.

Now they are the happiest to be together again. What’s funny is that now he Nigel speaks spanish and barks just like a dog. 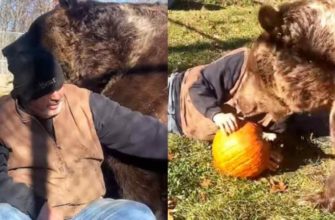