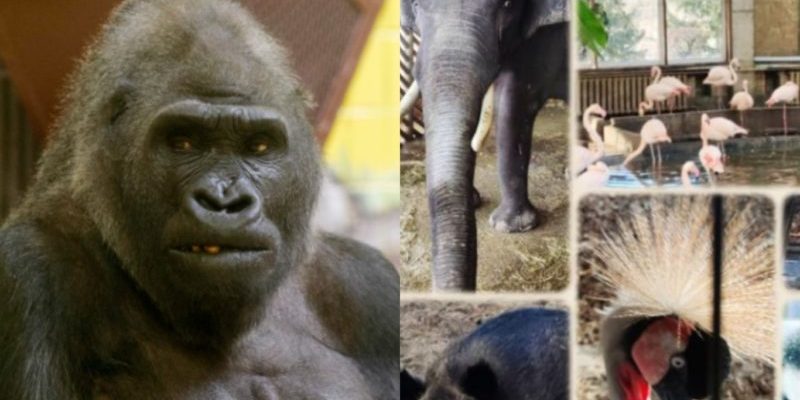 The whole world is now speaking about Russian Ukrain conflict. And during that more than one million people have fled the country. Our hearts continue to be with them. And we pray for peace. 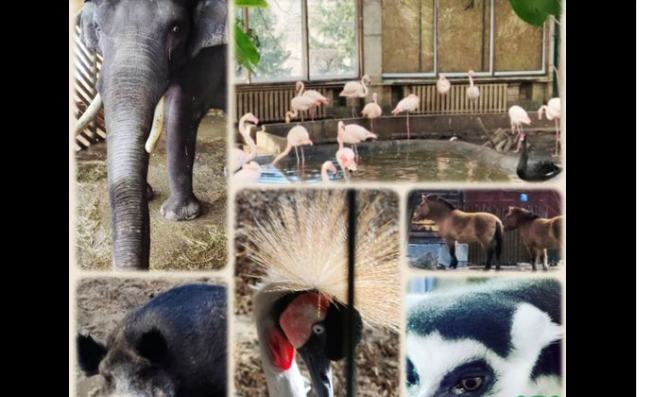 There are many people that are still in the country and with them a lot of animals as well. Evacuating the animals across the border may be challenging so that’s why they are left in the dangerous territories.

Among them are the animals of the zoo. They are terrified because of the ongoing warfare. The zoo workers stayed behind to care for them.

The zoo is located in the centre of the city and it is closed for the visitors now. But the workers are still there to help and comfort them during this hard times. 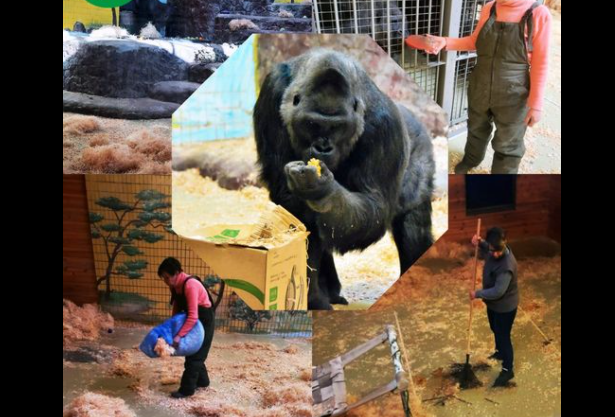 The keepers stay with them even over night. Some of them are relocated in enclosures so they would be away from that noise.

It is hme to 4000 animals across 200 species. Among them is Tony, the only gorilla in Ukraine. Tony celebrated his 45th birthday on 2019.

Relocating the animals was more of an imposible task for the country so they had to stay there. 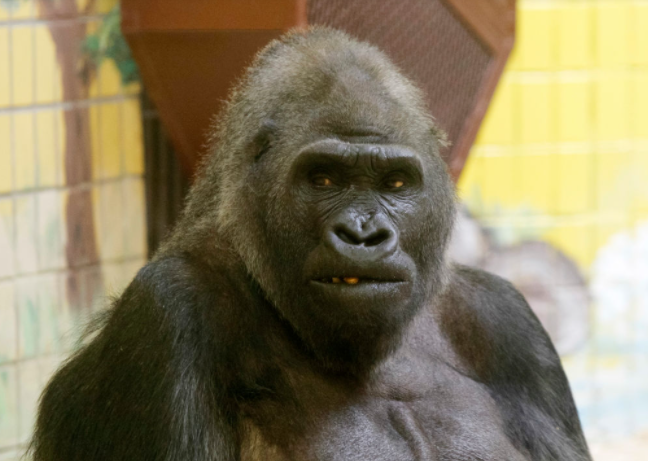 But no matter what is going on in there the care for animals never stoped. Acording to social media over 50 employees are still there working.

Among the bad news there is also great one. On February 27 two goats were born there, announced the zoo. They will not stop fighting and they have projected optimism due to their hard workingness.

All of the animals are getting necessary food, treatement, attention and care. They have everything electricity, heating, water.

We all hope that they will have peace very soon. As it is really heartbraking to see these animals so devastated and affected.