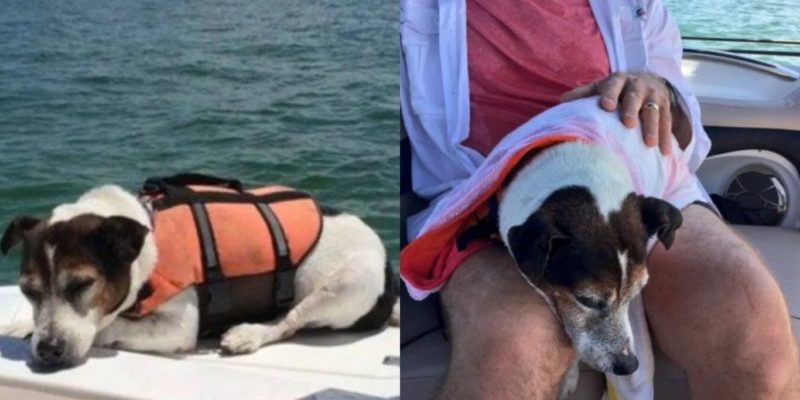 Surprisisng stories are a lot, and never ending. One of that kind is this one. Poor Jack appeared in the middle of the ocean all alone. He was with his owner when he feel down from the boat and appeared in the water. 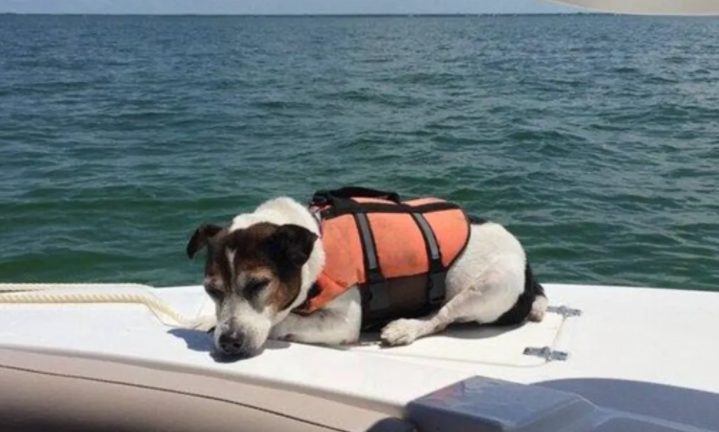 Fortunately some time later, Bruce and his family noticed the poor pup, that had been struggling on the surface of the water for more than 3 hours.

Thanks to their kind heartedness and determination the dog was saved. He was immedeately relocated into the boat, and they took him to the vet. Luckily everything was totally fine with him.

The end of the story is really very happy. As the dog’s owner applied to the police for his lost dog. And they were finally reunited.