Student refused to leave Ukraine without his rescue dog. Now they are safe! 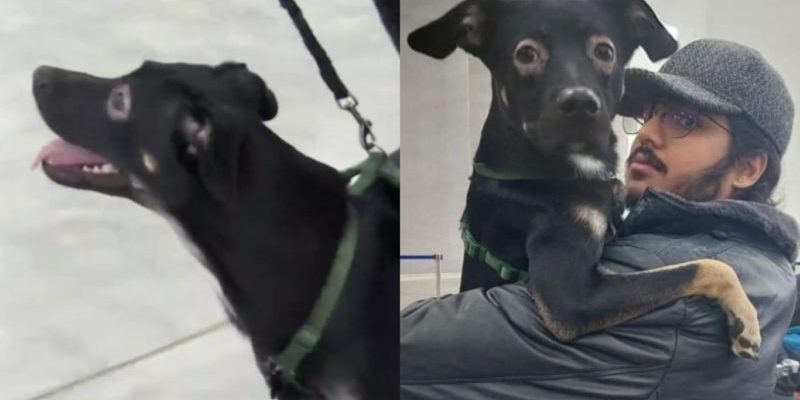 During this Russian, agression lots of people were able to abandone their country taking with them their lovely furr. But there were cases when they could not get the permission to take them. 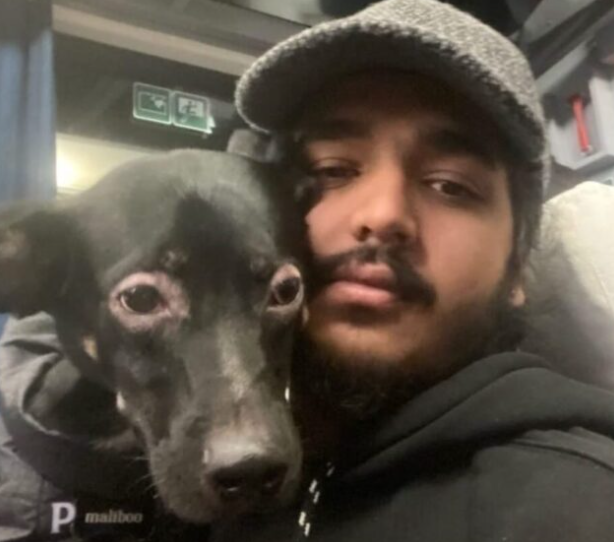 For example, Rishab Kaushik, has been struggling to get his dog named Malibu approved to fly.

So he was trying to go back home, to India, and all he wanted was to have his baby pup to go with him, but they won’t let his without the dogs appropriate documentation. All this boy wished for is his puppy to be safe.

He was in his last year of college when the war started, but when he decided to go back home with his parents he was not allowed to go there because of Malibus papers. Although he refused to fly to India, without his furry friend. 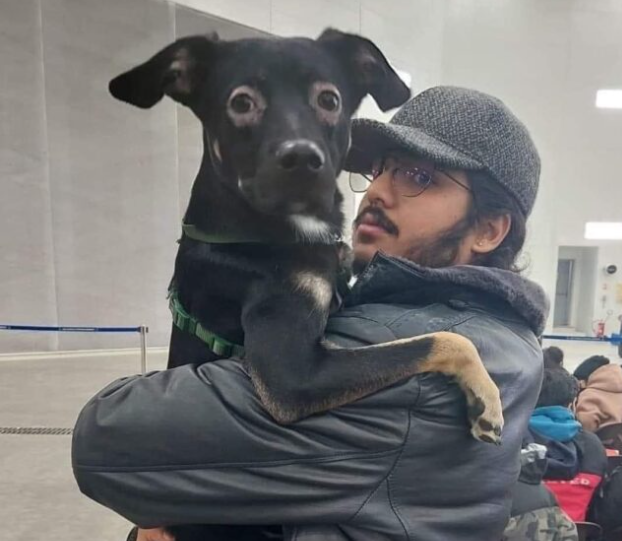 They faced bunch of problems during this whole process. But he could not get the proper paperwork as most of the places were closed.

So he decided to turn to the internet to find some help. And he tried his best to escape, but only with Malibu.

So his plan worked and the needed people saw his video, reached out to indian government and Kaushik got the permission and went India, with his bestie.

Thanks to this situation not only they but other students as well were able to return to their home, with their lovely friends.

Peace for all the world!