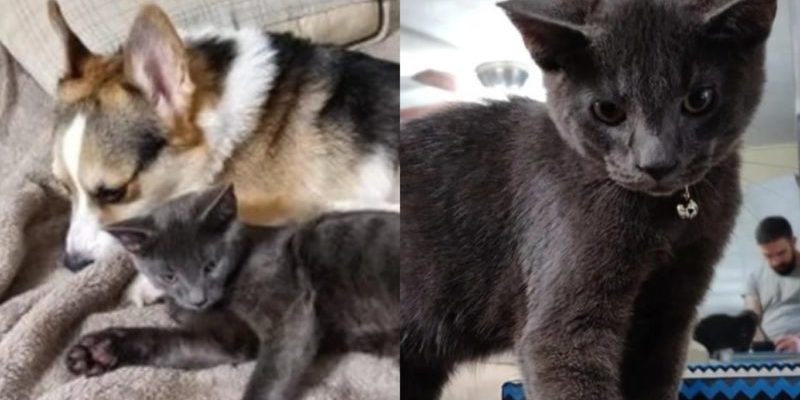 Jason Belisha the hero of our today’s story shared a rare story of how he met this stray kitten and the sweetest creature stole his heart. 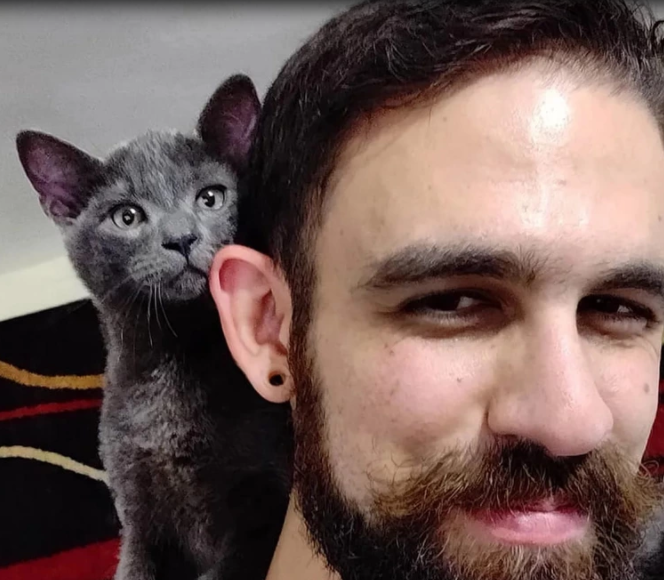 So he decided that he should take him to the place where he can find a new home.

As Jason mentioned this happened when he was returning a rental car. This cute gray kitten suddenly appeared and cried for help. 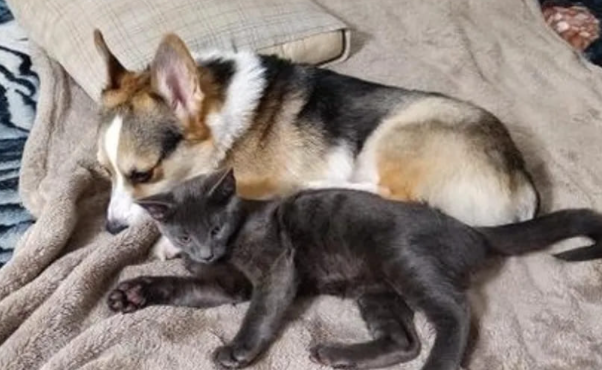 It was obvious that he was asking for love and attention. He ran to the man and started rubbing his face toward his feet.

After giving some cuddles and love to the kitten Jason put him down. But the little one was following him around and so Jason decided to take him and picked him up and placed in the car right away. 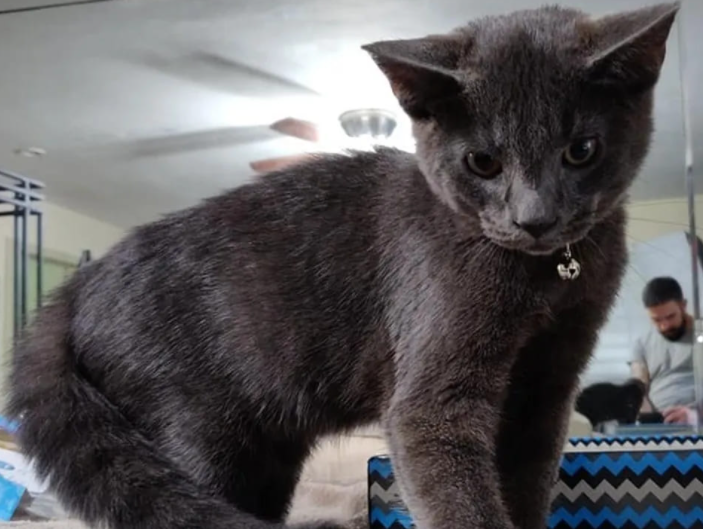 On their way home the litter wraped around the boy’s arms and fell asleep in his lap. He was a super friendly and cute cat.

So the man brought him home and even introduced to his dog and fortunately the two cuties became immediate friends and created an adorable bond.

A week passed and one of the boy’s friends fell in love with Popeye and offered him a forever and lovely family.

Although it was bitter but the friend of his could offer Popeye a good life. So they became really very good friends.