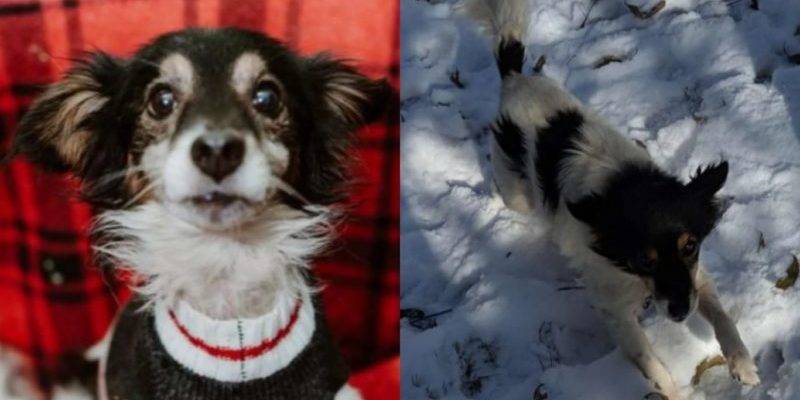 This is Roscoe a dog whose family decided to move out and left him behind. He did not know what was going on and he was a little bit scared when realized that everyone was leaving except for him. 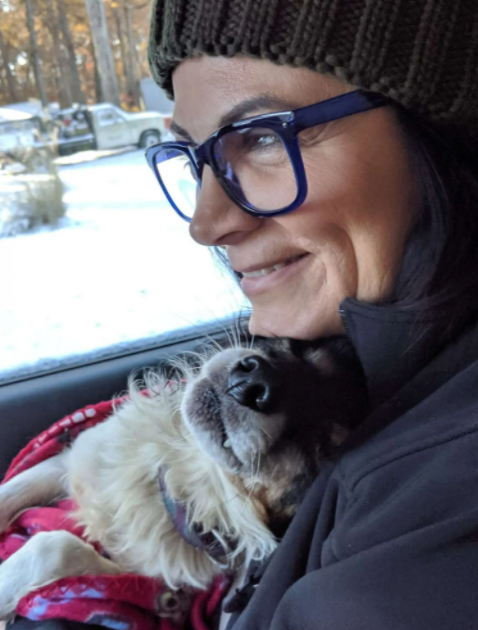 He kept his spirit up and hoped that they will come back after him.

The bad thing is that all his hopes were in vain, and all that his owners left him with was a little amout of food and water and a wood box. 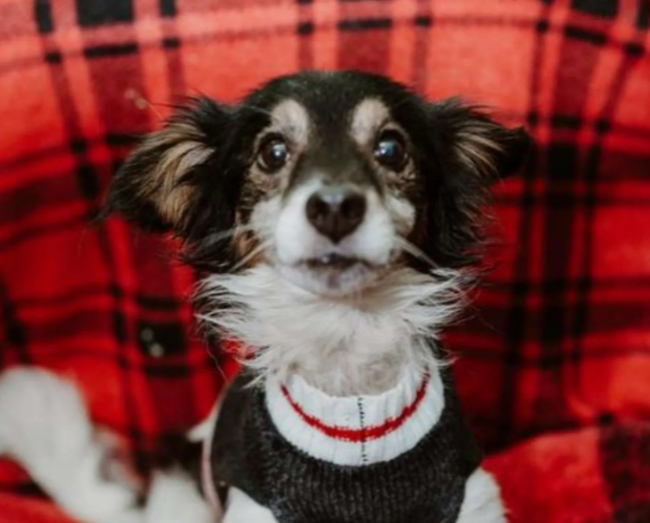 Though Roscoe never lost his hope. However, the things got really complicated when the heavy snow hit the southern Illinois, few days ago.

Luckily someone noticed the poor little dog freezing outcde and rushed to help. And the rescue shelter came to the mentioned place in some minutes. 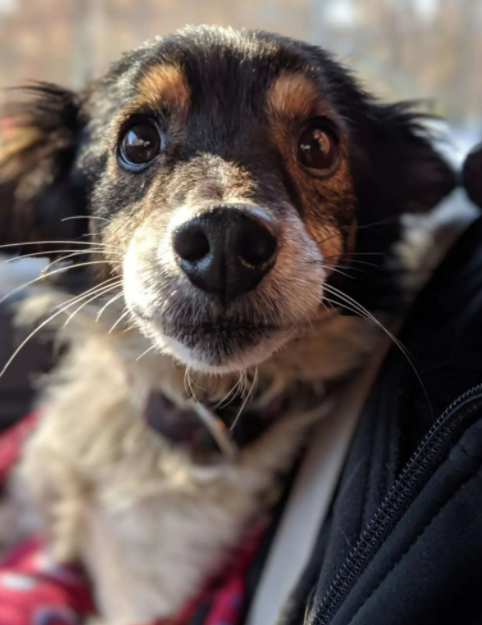 And they told that when they arrived the little poor creature was shovering of cold.

When he noted someone coming to rescue him, he started wagging his tail. But what was the most amazing part was his reaction when he realized that he was finally safe and sound. 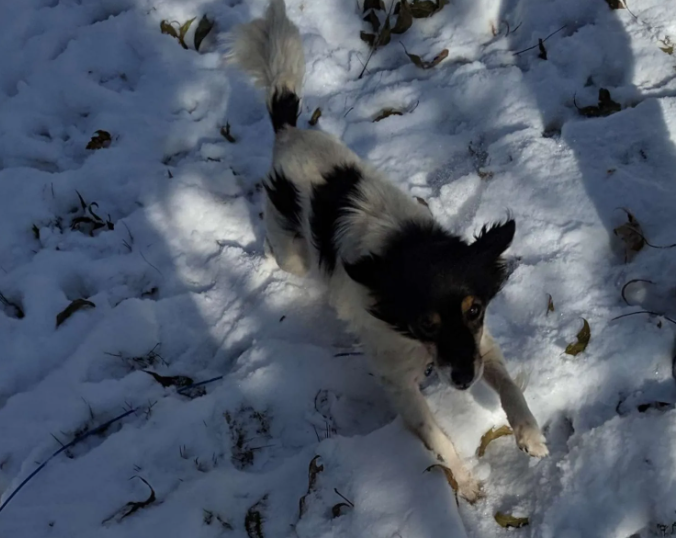 This was the first time in a while he felt some wwarmth again. He was so happy to see his saviours. And this what it feels like to save a puppy.

And even being in the shelter he is safer and happier than he had ever been. Every time he sees his rescuer he is like talking to her and it feels like he has emotions and he is grateful.