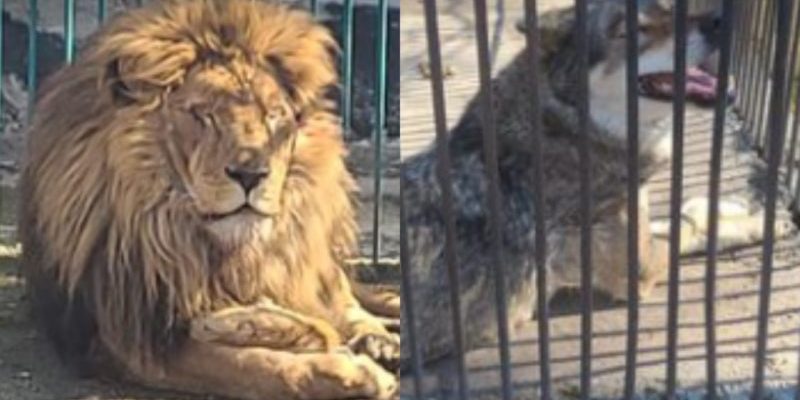 The war between Russia and Ukraine is still going on and our hearts continue to be with the residents of Ukraine.But the people of Ukraine does not stop amazing us with the stories of their curageous and resilient deeds. 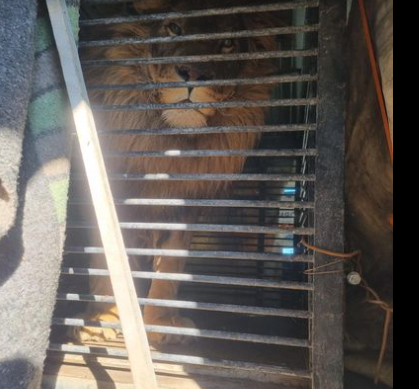 Lately, a British man, overdid his mission to save the animals of Ukraine. He took the lion and wolf out of the country by driving.

As Tim Locks, an Iraq war veteran, went for mission to deliver support to Ukraine during the war. But his mission turned in a surprising way when he got a request to help take out the the lion and a wolf of the country. 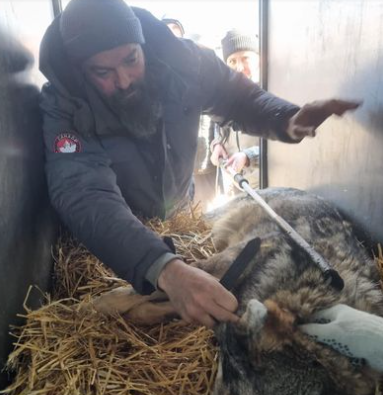 To transport this kind of animals is something really adventurous. And especially as he had to do that during Russian bombing. But Tim understood very well that he was the only one for the mission.

It was really strange that no one wanted to do that, so Tim took the responsibliti on himself. When they made sure that everything was okay with the cages and stuff they set off.

The lion was already in cage and they put the wolf into a container. They were lifted by crane and put into Tom’s van. And he drove to the zoo of Romania. 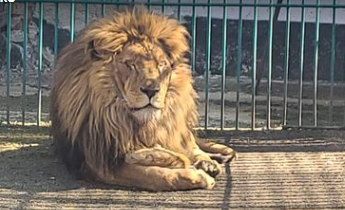 The most difficult part was on border as the driver was not talking English and no one there knew ukrainian language, so they found an interpreter to translate everything.

They set off but they knew that there were lots of challanges ahead them. As they lef the city they had police escort, the air raid sirens were going and they only had 35 minutes before the curfew started. 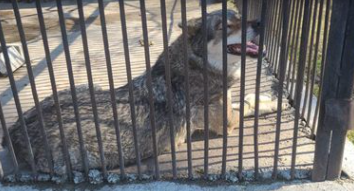 Being on hundreds of miles across the war-torn nation during bombing.

At the Ukranian checkpoints they had to stop, and there even people who did not believe him and he had to take them to the back part of his van and show them the face of the majestic lion. 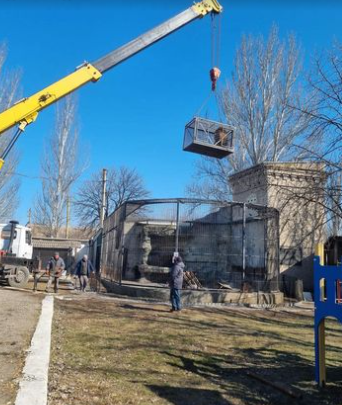 Thanks to their determination they were able to reach Romania and found the safe home for the animals.

The animals are doing pretty well. They eat a lot and drink and enjoy their time chilling after a long journey. What comes to rescuers they rested in the zoo for a few hours but then they went on their way to continue their purpose.

Share the story with your friends and let them know about the brevery of these people.