Cat wandered for six years,of his life but in the seventh year, his dream of a warm house came true 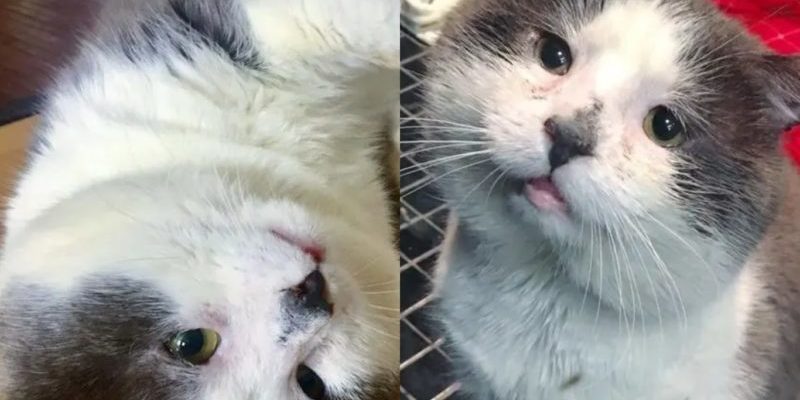 Meet Barnie a street cat, that used up his seven lifes out of nine, saw lots of freezing winters and finally realized his dream. So he spent most of the time in the street. 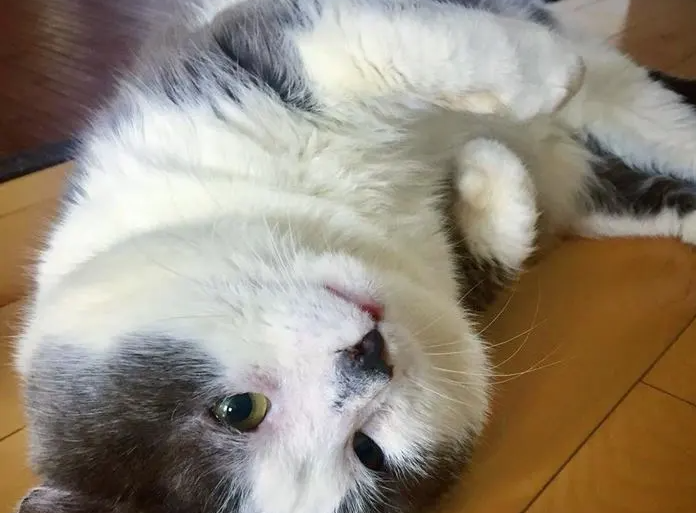 Some five months ago he was taken to a vet with serious health problems. The thing is the people in the near neighborhood fed him, but nobody wanted to go further in their care.

They were just used to the big stray cat that they were seeing every day. 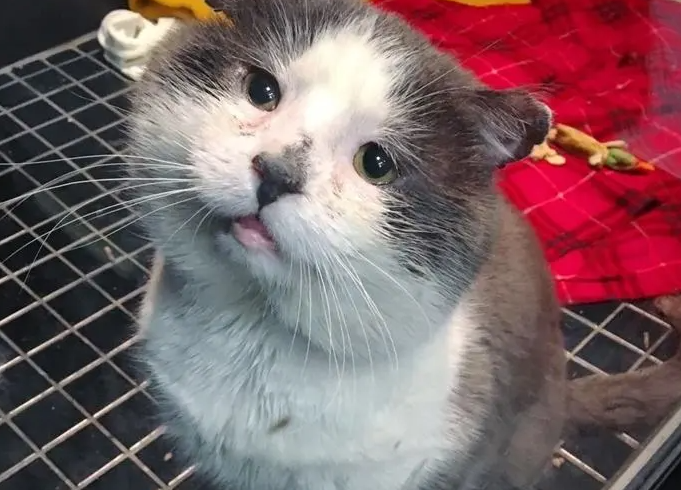 So the residents decided to take him to a vet and it appeared that he had lots of health problems. For example difficulty breathing, watered eyes etc.

The only thing that he was asking for endlessly were a few hugs and love.Barnie received all the needed medical attention and after two months he was strong enough to go with his life. 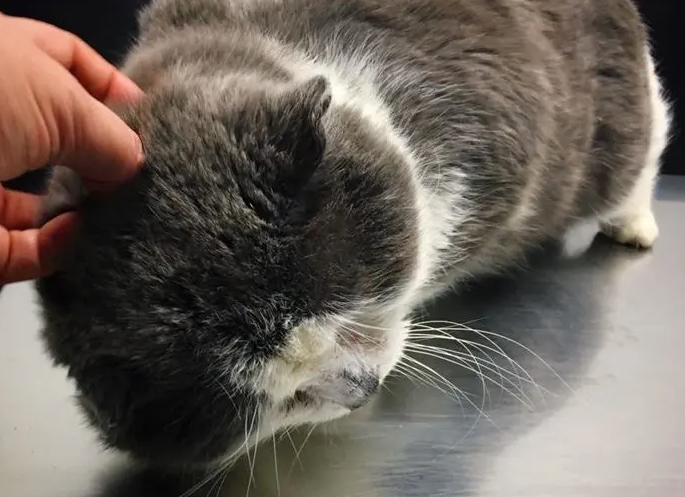 At first he was very shy and was hiding from people and noise but then everything changed when he fully got the love and kindness of people.

After years of wandering Barnie finally found a place to call it home. It was his cherished and most desired with that came true.

He found his ideally responsible people that were really capable of devotion and attention. Barnie now enjoys himself with his new family.