Lazy sun-loving hippo floats around while getting a tan, look how funny it is 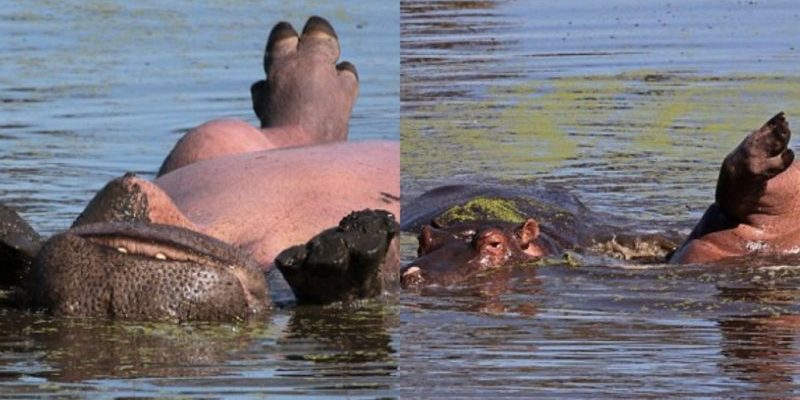 This is the height of relaxation. This is the moment when this adorably sun-loving hippo tried to get a tan, lying on his back. 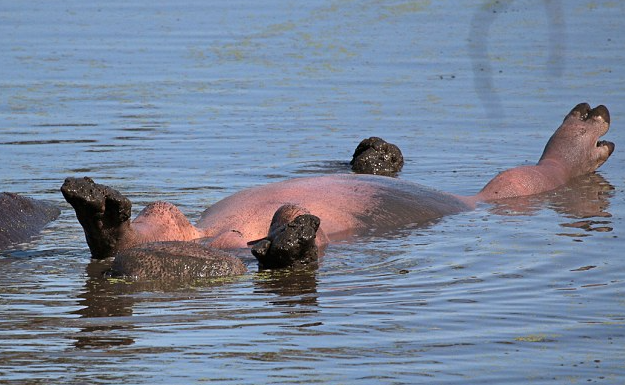 The hippo was turning around in the water to make the best of the good weather. At first the photogarpher though that the animal was wounded but than it appeared the he was just chilling and enjoying the sun.

It seemed that it was enjoying being upside down. 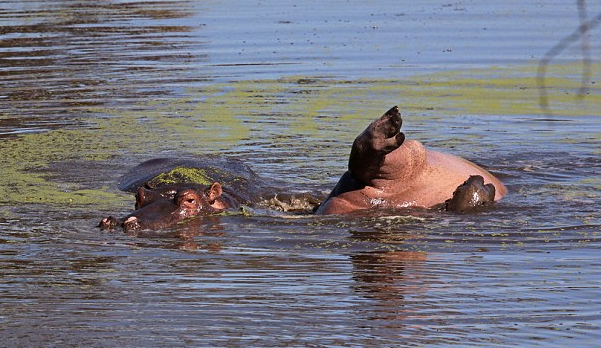 And also the lazy hippo had company as he assumed his unusual pose, that inclided several people chuckling. In the images are shown the hippo pushing off his friend, rolling over and relaxing on his back.

The photographer mentioned that he loves the pink tummy very much and he doubts weather he will be able to capture such a scene once more in his life.