Climbers carried out search and rescue efforts to save the dog.

In Mexico, a group of tourists sent an expedition to climb up and rescue a stray dog. The dog left the group when they had already reached the highest peak in Mexico, which was also an active volcano. 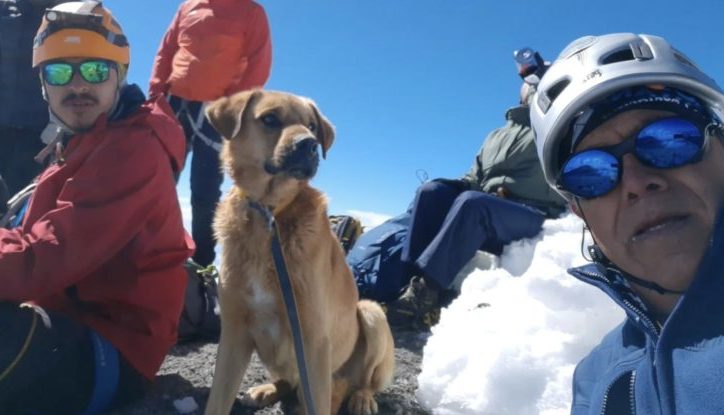 First they took pity on the poor dog and fed him, then he faithfully followed them so as not to lose sight of them.

They were worried about the dog because it was very cold and it was snowing, but the dog continued to walk with them. 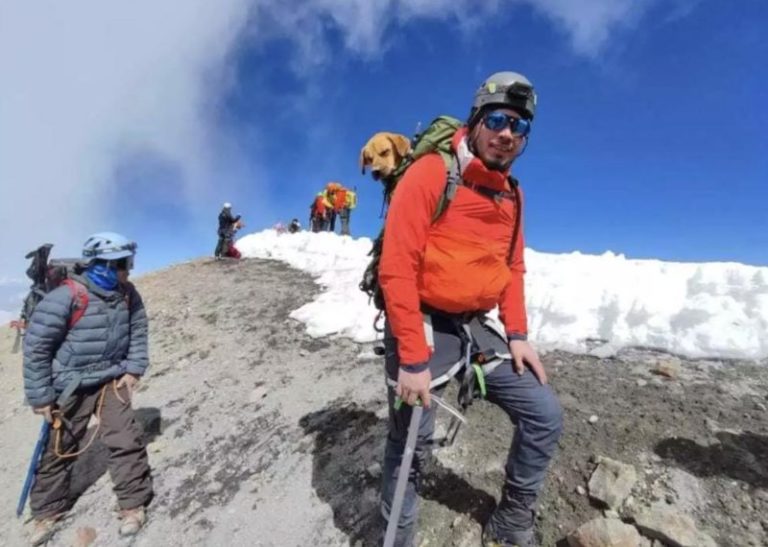 But when the climbers reached the top of the mountain and were already descending, the dog did not descend with them and remained at the top.

Canello spent a month in the mountains in the snow, and no one knew how to catch the dog. But when they fed and warmed Canello, they did it.

The dog was taken to the veterinarian and then taken to a shelter. They didn’t even try to find a home for Canello, they didn’t post photos when the media began to give this story a lot of attention.