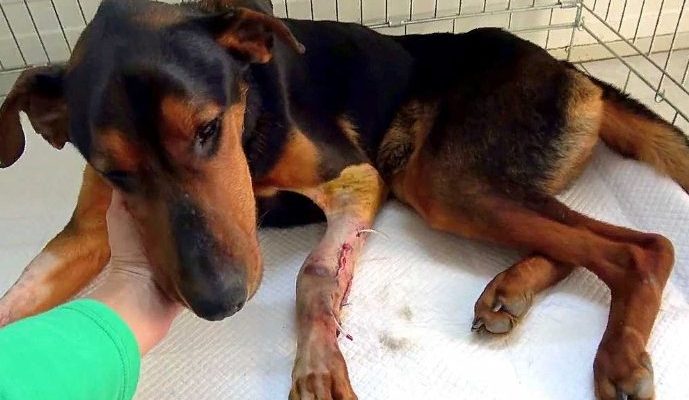 One day, a woman was driving along a deserted country road and saw that something was moving in the thorny vegetation on the side of the road.

She decided to see what it was and noticed a wounded dog limping through the thick bushes.

The poor wounded dog was so glad to see her that he jumped over the vegetation and jumped into her arms despite his excruciating pain. 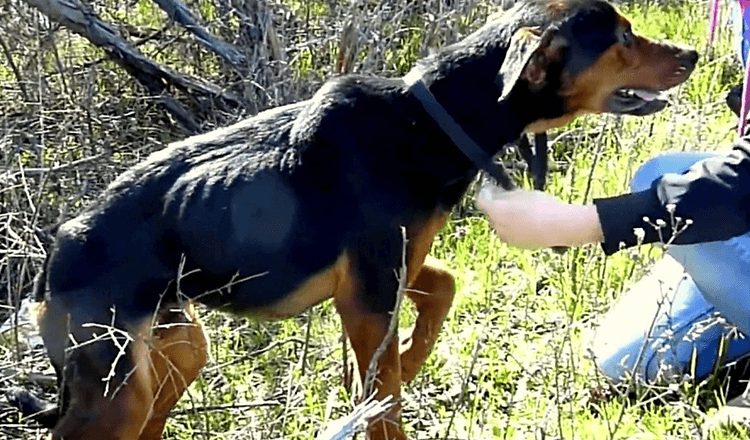 The dog’s name was Vlad, he looked very anxious and exhausted, he needed help. He knew that this woman was his only chance of survival, so he hugged her and jumped into her car.

The poor boy was so hungry that he wanted to eat a bag of towels in the car.

He was quickly taken by rescuers. The vets said he had broken bones in both of his legs, probably from the collision. 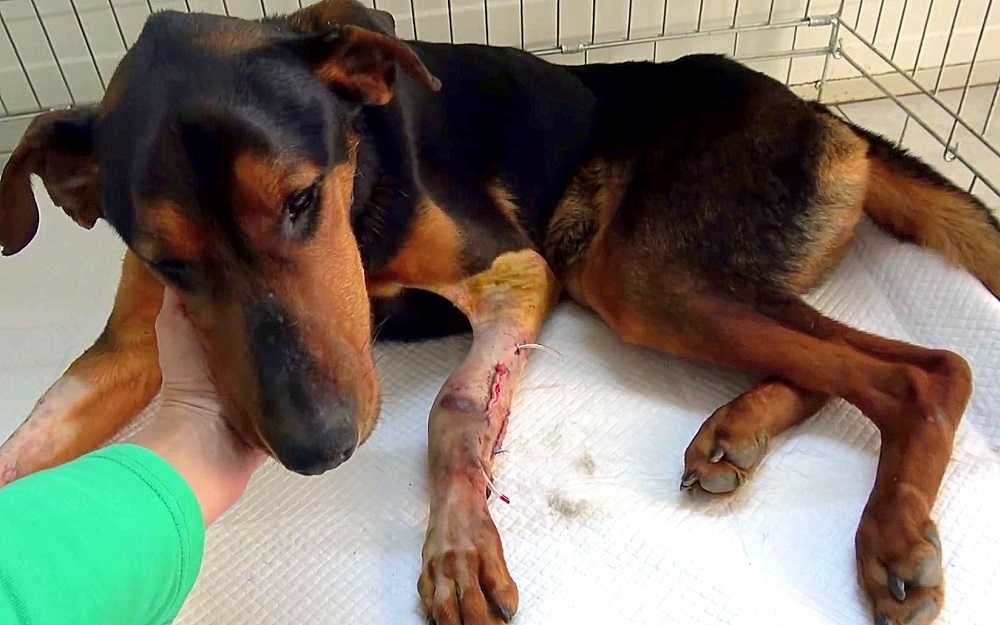 The injuries worsened because they were at least a week old, which meant that Vlad had been there for so long, starving and suffering alone.

The poor dog had to undergo emergency surgery to correct limb problems.

His rehabilitation was very difficult, but the staff encouraged him and gave him the strength to continue the fight until he recovered. But he quickly regained full leg function and turned into a beautiful, shiny boy! 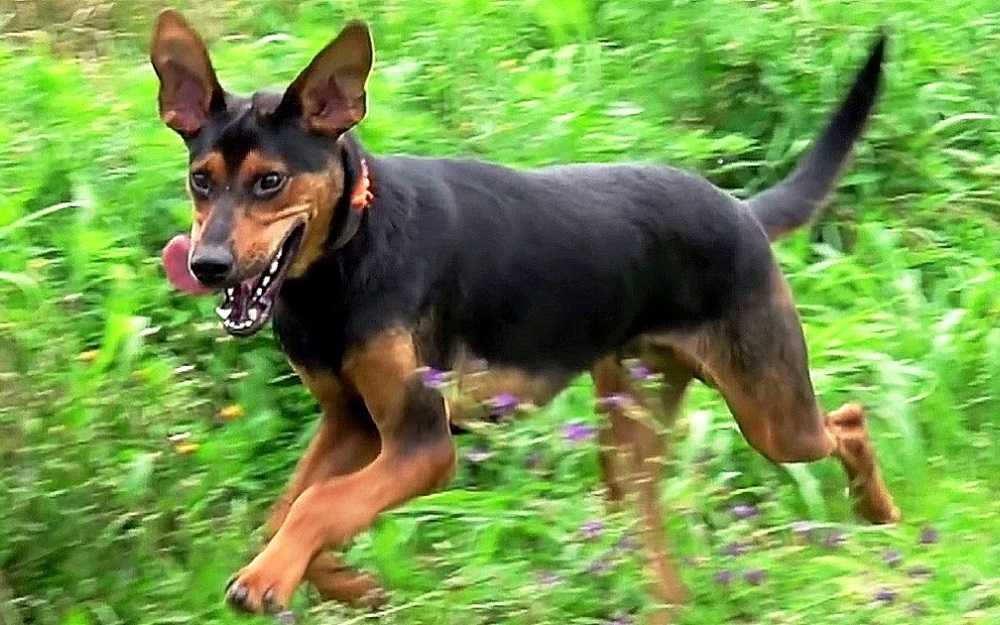 Now he has already found his dream home in Phoenix and is living like a real prince!

His new owners named him “Buddy”, which is a perfect match for the dog’s friendly and loyal nature. He already has wonderful life partners!