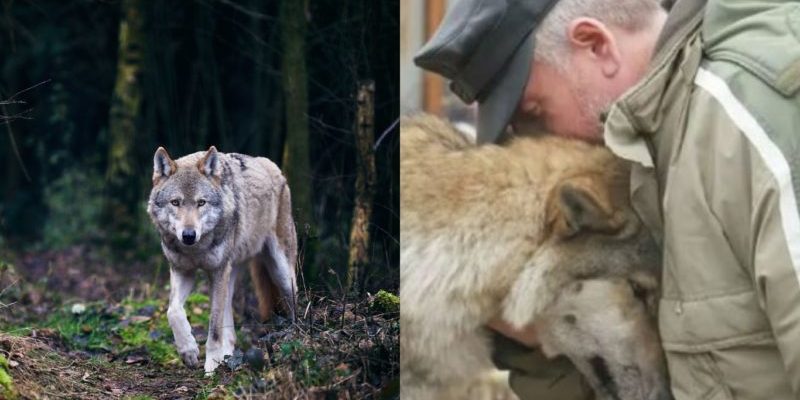 On one of the winter days, the huntsman named Stephan heard a noise. He left the house and saw the exhausted wolf.

He brought him some frozen meat, because in winter it is usually very difficult for animal to feed himself. 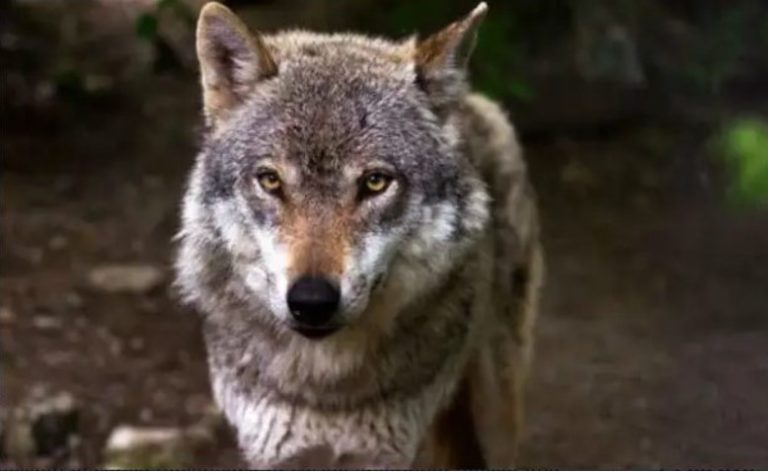 The wolf now began to visit Stefan more often, which made the locals very angry because they were afraid of the wolf and worried about their presence for their children.

But he did not pay attention and continued to feed the wolf. He realized that when the wolf is hungry, he becomes much more dangerous. 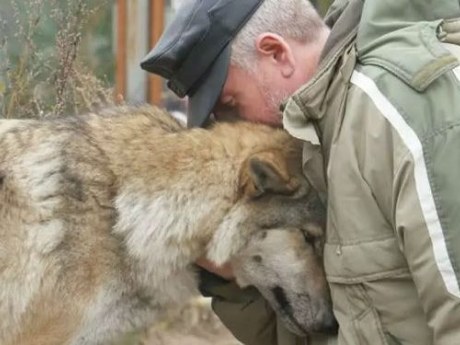 But one day the wolf suddenly stopped coming to him, everyone was calm, except for Stephan. He even started to miss him.

After about 2 months, he again heard a familiar voice, and when he went out into the yard, he saw a she-wolf with her cubs silently watching him. 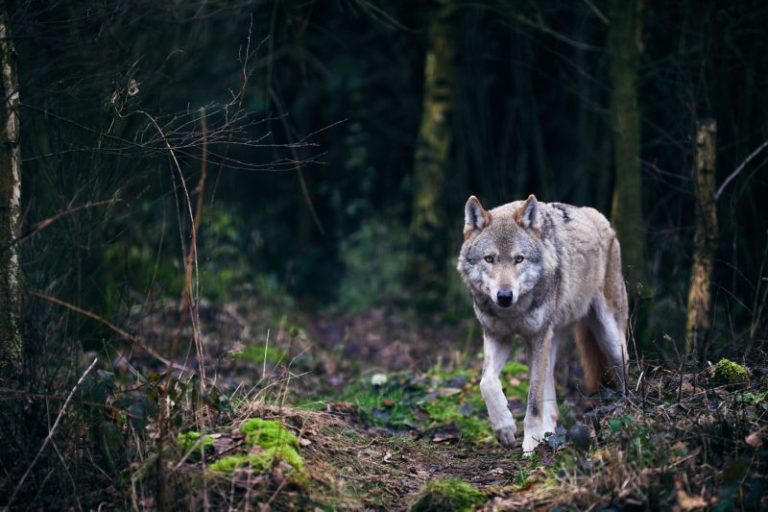 After thinking for a long time, he realized that the animal had been feeding his babies with this frozen meat all winter… And he was right…