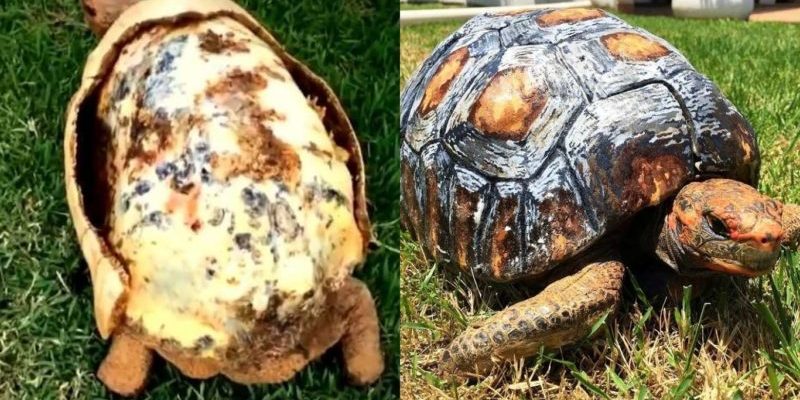 This is Freddie, the turtle who fought for his life for 45 days after being caught in a disastrous wildfire in Brazil.

The poor turtle couldn’t escape in time and its shell was damaged by 85%. When firefighters found her, she was on the verge of death. She had serious injuries and was very hungry.

This is a female turtle, but the name Freddy was given to her in honor of the horror film character Freddy Krueger. 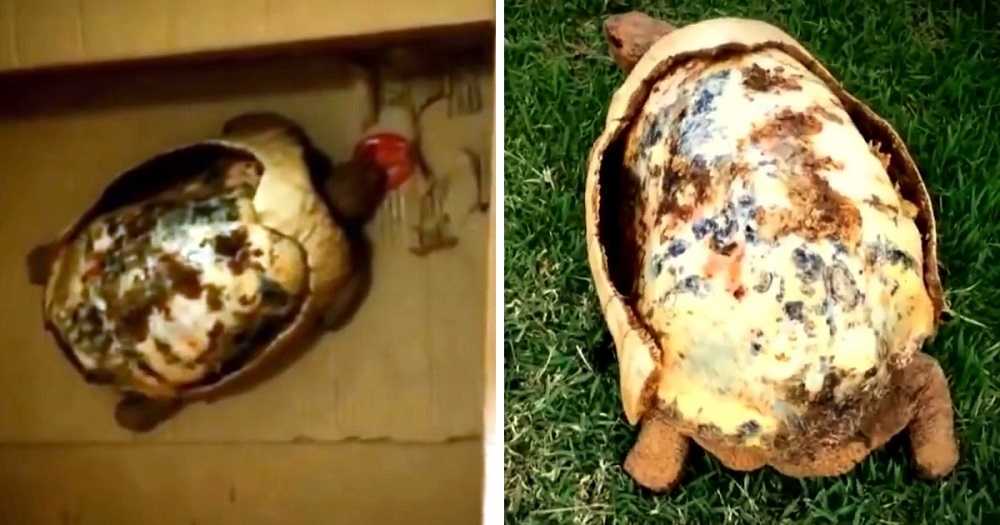 When they took her to the vet, they considered putting her to sleep, but Freddie ended up getting pneumonia twice and was constantly ill.

When she was left without a case at all, the veterinarian turned to his friends, surgeons and technicians, and they decided to build a 3D printed case for her!

For several months they were going to monitor Freddie’s health, and the 3D designer began to study the design of the hull. 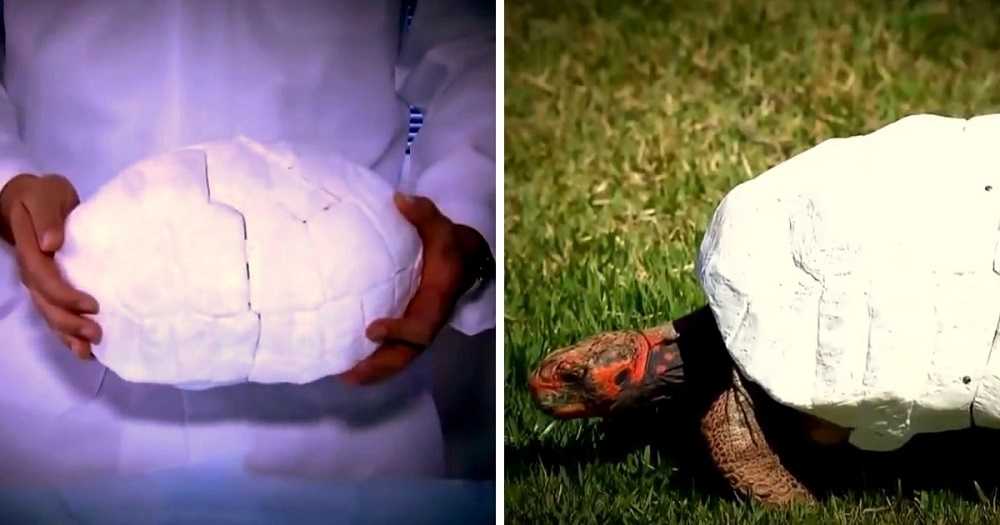 Using computer programming, they modeled a custom prosthetic shell for her, printed the body in 4 different layers to give her maximum mobility.

They then performed the complex procedure of surgically attaching the body to Freddie.

The operation was a success, but the vets still had to fix the uneven white color of the shell, which was a serious flaw, and they contacted a local artist to paint more realistic drawings on the shell! 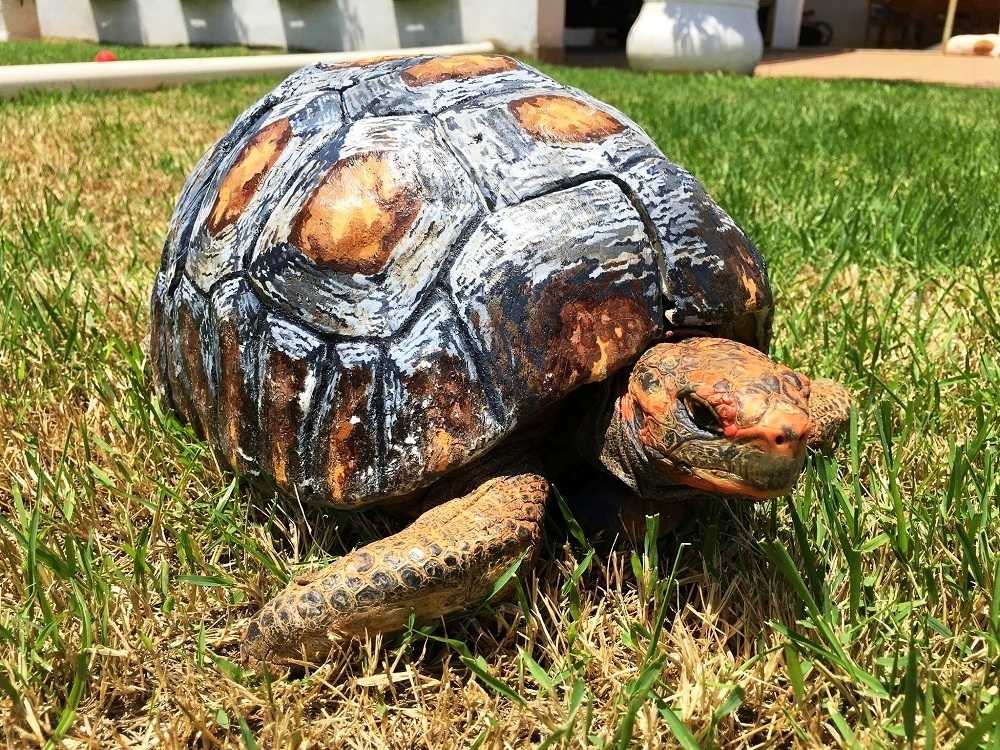 This turtle is the proud owner of the world’s first 3D printed shell! She was adopted by one of her guardians and hangs out in the garden all day. The team is now working together and continuing to save the lives of many injured animals by developing 3D details as needed!

Watch the video to find out how the team saved Freddy’s life with 3D printing technology. If you liked it, please share it with your friends and family.