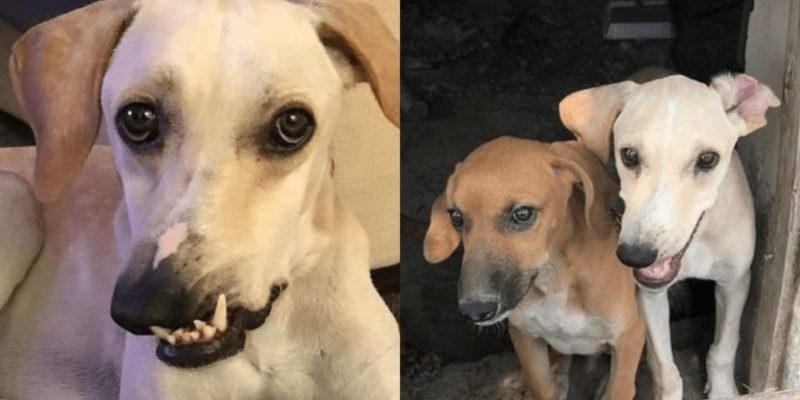 This is Alan, a cross between a Saluki and a boxer, born with an unusual face. Many called him ugly, although he was born that way and is not at all to blame for this.

He has a genetic trait that causes his nose to curve and tilt to the right when he covers his muzzle. 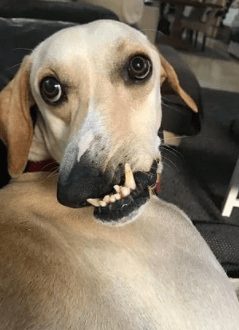 A woman named Johana Handley saved little Alan when she found him abandoned in Doha. She said that anyone who criticizes dogs can say what they want, but Alan is handsome and really special.

Johana no longer wanted to hear people call her precious dog ugly and started a Facebook page to refute this negative opinion. She posted pictures of the dog and used the username “Ugly Dog Alan”. 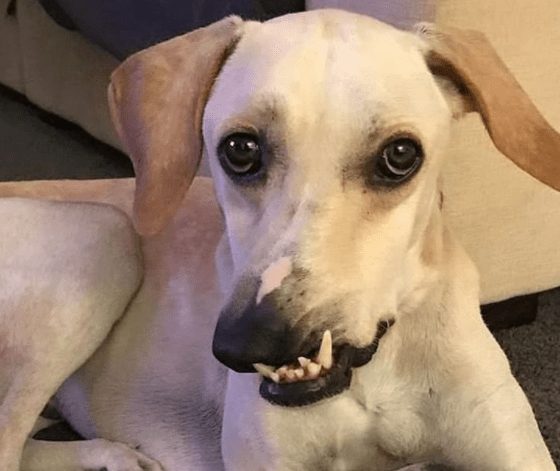 Surprisingly, the result was amazing. Johana received many messages that they would give her money for surgery and a facelift, but Johana’s response was “impossible”. Today he has almost 140,000 subscribers.

Johana wants to send a message to people to stop judging animals and their appearance, because “after all, we are all God’s creation.” Little Alan is the same as everyone else, he just needs love. 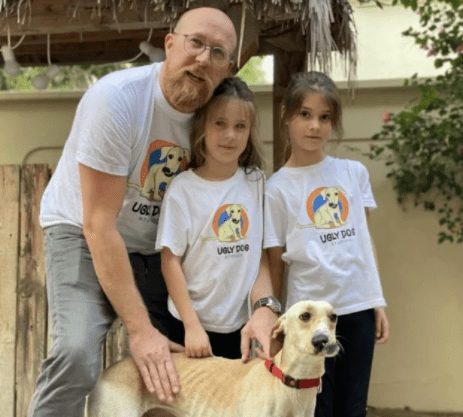 She asked the vet if he needed surgery as she was worried about his breathing problems, but the vet said he would have to break his jaw to fix his nose and jaw.

It would have caused him unbearable pain. 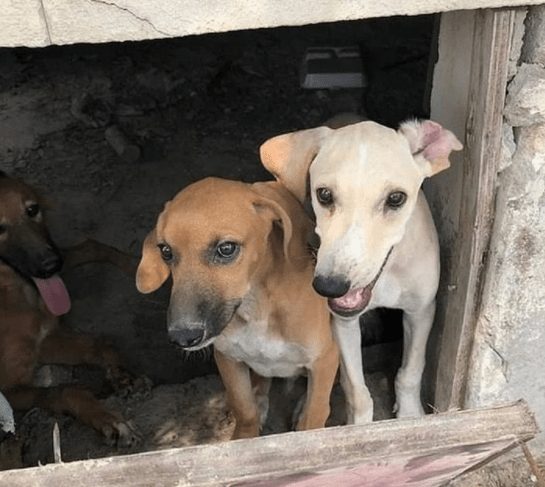 Little Alan is completely healthy and doesn’t need to go through this for standard beauty reasons.

Johana is very proud that she saved him and is happy that he is part of their family. If it was interesting, please share it with your friends and family !