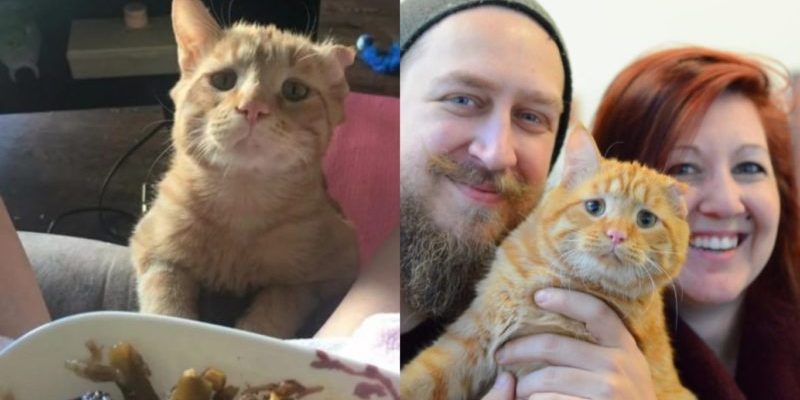 In our lives, it often happens that help comes to us unexpectedly or when we least expect it. The same thing happened to this sad cat named Benben.

This is Benben the cat and he was taken to a shelter for homeless animals in serious condition. According to veterinarians, the cat was mutilated during a fight with other stray cats. In the photo you can see the condition of the poor animal. 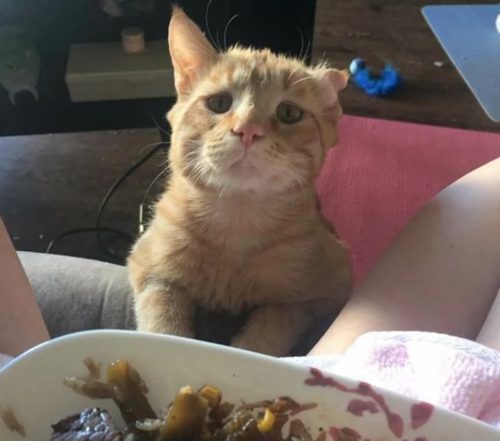 In addition to injuries, the poor cat had other comorbidities. There was also a serious spinal injury. Veterinarians saw no other way but to euthanize the animal.

At this time, an employee came out of the shelter, who knew what fate awaited the cat, and could not allow this to happen. 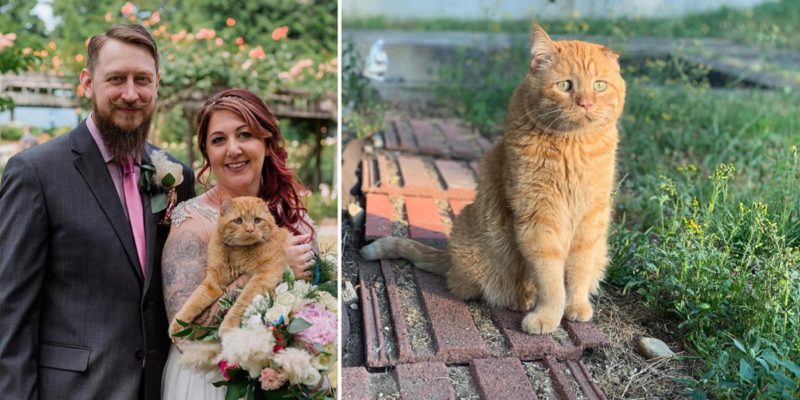 The girl decided to take the cat home and warmed him with her care and attention, which is so often lacking in many animals, as well as people in trouble. And it gave its result.

An hour later, Benben is already in the new house, meowing loudly and climbing into the arms of his savior. It was impossible to recognize him, he had changed a lot. But that was only the beginning. 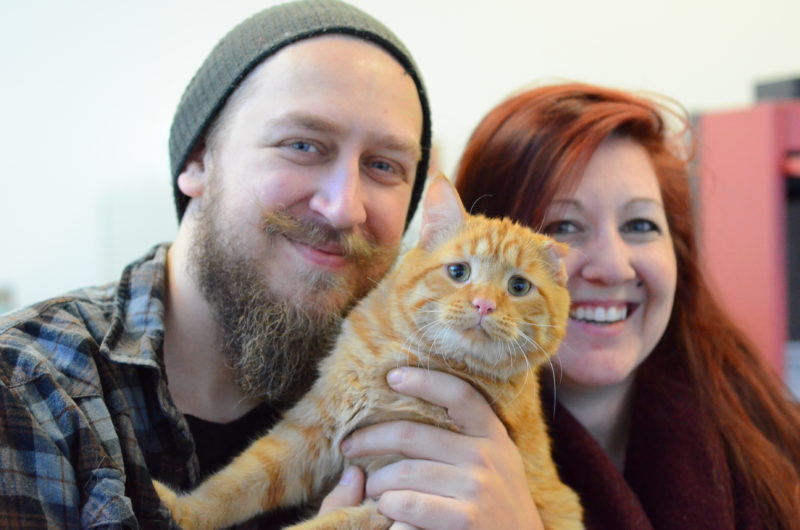 He had a very difficult and long road to recovery.

Thanks to the care, love and dedication of the new owner of the cat, Benben, despite all the problems, was able to recover.