Puppies rescued from the trash get a second chance at life 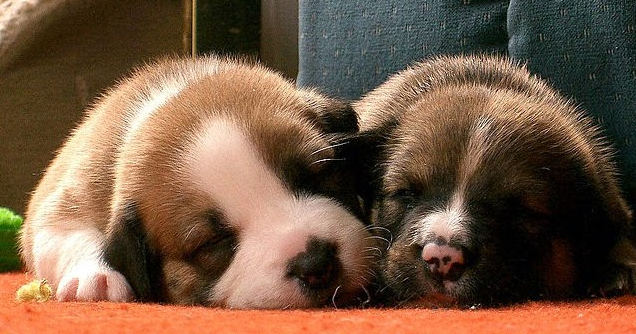 Rescue the Dog Rescue Shelter has given these cute dogs a new chance to survive.

Surveillance cameras recorded how the man approached the trash can, left the bucket there and quickly left. This incident took place in Serbia.

Hearing the sad cries of the children, the rescuers immediately set to work. Two small dogs were found in the trash, and during the investigation it turned out that they were taken from their mother and thrown there.

Rescuers say that, unfortunately, such cases are frequent in the country and many people refuse their grace.

The rescuers took them to the shelter, they were too small to stay in the shelter, but the foster mother took them in and took care of them. Before growing up, they had to be fed very often and in special bottles.

Rescuers were unable to return the puppies to their mothers, but they did everything to ensure their well-being. 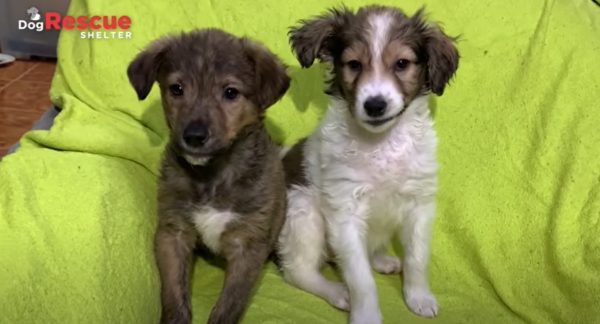 And soon the dogs were ready for adoption. A few months later they find their families.

And although they were treated very badly, now they seem very happy. If it was interesting, please share it with your friends and family !