Happy return: dog was found 2 months after being swept away by a tornado 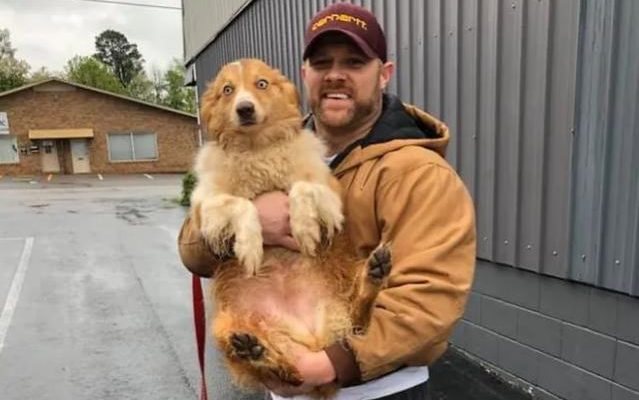 In early March 2020, a strong hurricane hit the United States, which killed about 30 people.

The owners Eric and Faith Johnson struggled to find their dog for several weeks after the storm. Their Australian Shepherd named Bella is a true hero for them !

She managed to warn her owners of the danger before a tornado destroyed their home. But, unfortunately, the dog itself was lost. And now, almost two months later, Bella is finally reunited with her family.

This is Bella. She could not be found for almost 2 months! Thanks to Bella, the whole family managed to hide in the bathroom just a few minutes before the hurricane hit the house. Unfortunately, the dog itself was lost.

Her owners walked around the area every day in the hope of finding a pet. Some people claimed to have seen Bella. It was only through hope that Eric and Faith prevented the thought that the dog was dead.

They searched every day and even left their clothes on the street, thinking that this way Bella would recognize the familiar smell. Bella was found only 2 months later, eight kilometers from home. All thanks to family friend Sarah Romaine.

On April 25, an animal care worker called her and said that he saw Bella right near her place of work. 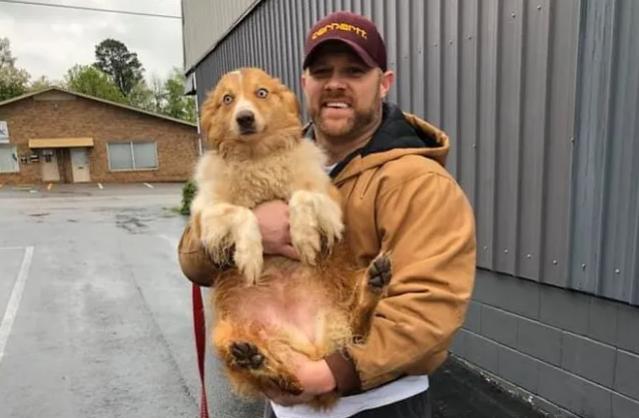 Sarah set up the cameras and brought in some food. And then she called Eric, Bella’s owner. And very soon Bella was reunited with her family!

They say that only thanks to their pet they all survived! “Bella is a full-fledged member of the family. We are very happy that she was found,” Eric admitted.