A tiny stray puppy fell from the sky and miraculously survived

Once in Texas, two construction workers were working on a site when they suddenly heard some crying. They had the feeling that it was whining a little puppy.

The men decided to examine the construction site and came to the conclusion that the sound was coming from above. They looked up and saw a hawk soaring in the sky, its claws clutching a tiny puppy. 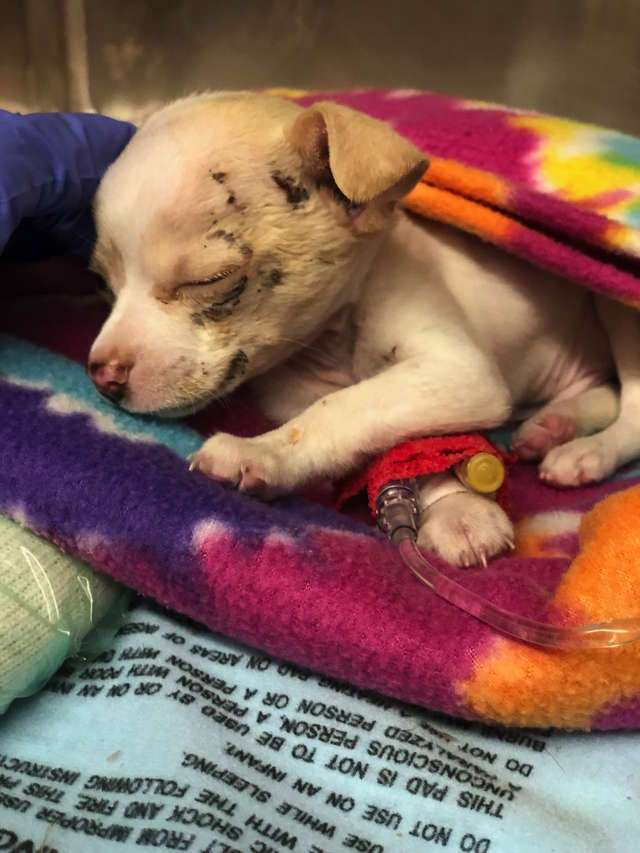 As soon as the builders realized what was really happening, the bird unclenched its claws, and the baby collapsed down. The men rushed to where the puppy had fallen.

It was a Chihuahua dog. They picked up the unfortunate animal and rushed to the veterinarian, hoping that the animal had not received severe injuries. 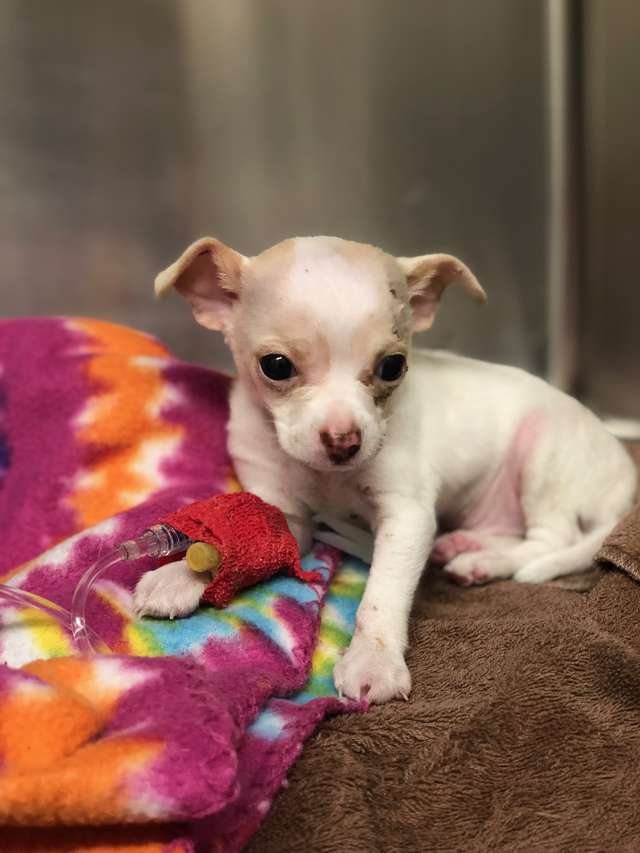 The clinic found out that the dog was not microchipped, so the puppy ended up in the Austin Animal Center shelter.

The shelter workers were surprised – it’s a real miracle that a one and a half month old baby survived after falling from a great height. 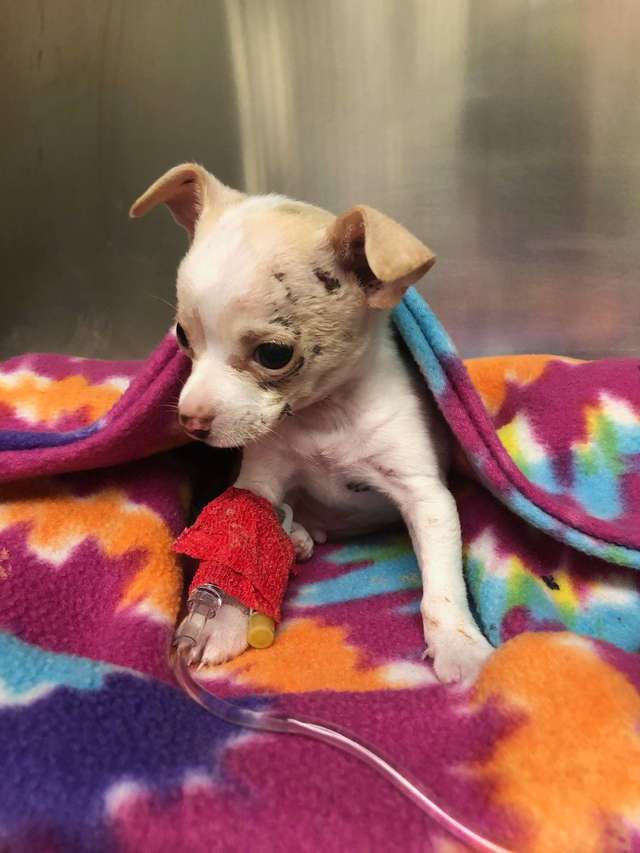 The poor puppy was on drips, but even so, he wanted to communicate with people. They named him Tony the Hawk. The dog was lucky, he received only a few scratches on his chest and head.

No one knows how the puppy got into the clutches of a bird of prey, maybe he was one of the homeless mongrels, or maybe a hawk stole him from the backyard of someone’s house. 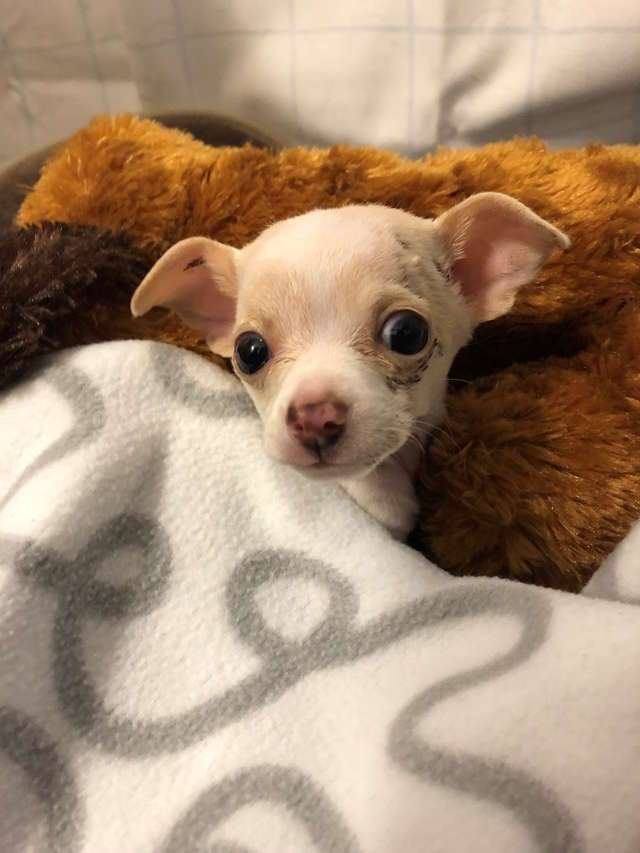 Despite the test, the puppy is now in a cheerful mood. He is already looking for new owners, and there are many who want to shelter Tony.