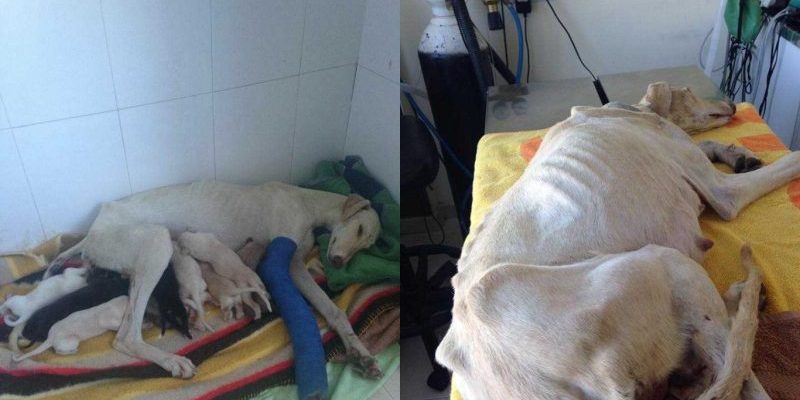 One day, a young girl named Lianna Powell from Spain, who works as a psychologist, was returning home from work. Suddenly, on the street, she saw and picked up a dog with broken legs.

The girl immediately took the unfortunate animal to the veterinarian and thought that the story would end there. She did not know that everything was just beginning! 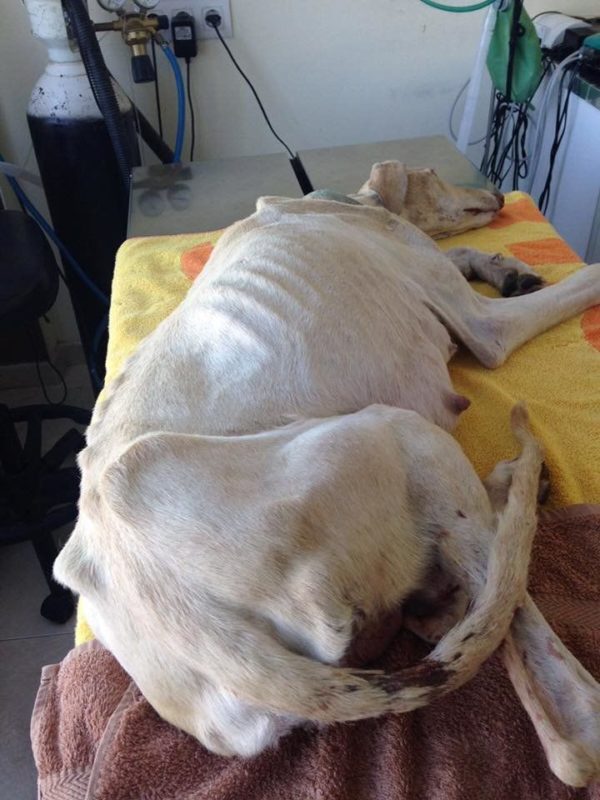 In the veterinary clinic, the animal behaved very restlessly, whining, fussing and trying to leave the premises as soon as possible.

The doctor immediately realized that something was wrong here and the dog was not just afraid of strangers, but was trying to convey something to them. Putting a leash on the poor thing, Lianna, along with the doctor, went after her. 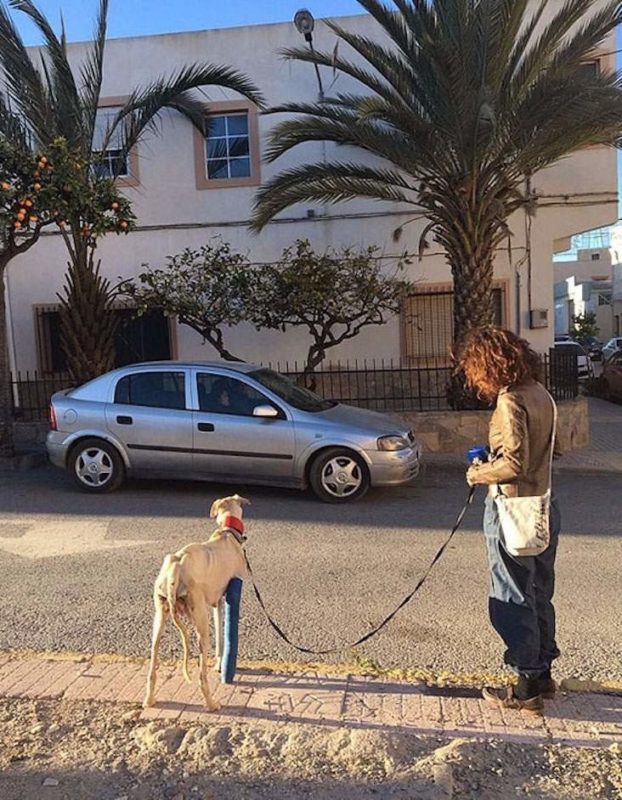 Despite the severe pain in its paws, the animal led people somewhere outside the city for a long time. After walking more than three kilometers, Lianna and the doctor finally understood what the dog wanted to show them.

In a secluded place outside the city, a dozen little puppies were hiding, who were very happy to see their mother again! 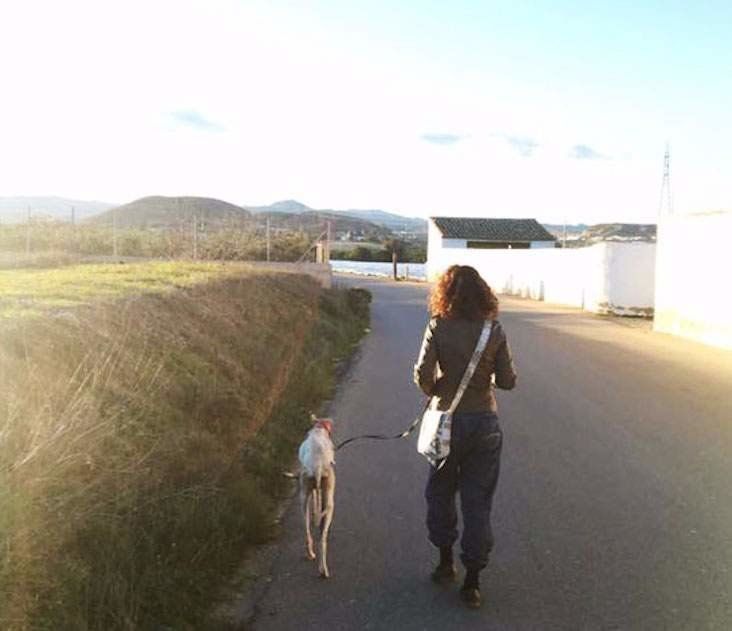 All the kids were absolutely healthy, they didn’t even have lice and fleas, so typical for any street dogs! Most likely, someone threw the poor pregnant woman right into the street.

And then, through negligence or through the fault of some sadists, the animal “grabbed off” broken paws in addition. The fact that she and her offspring managed to be saved is real luck, the doctors are sure. 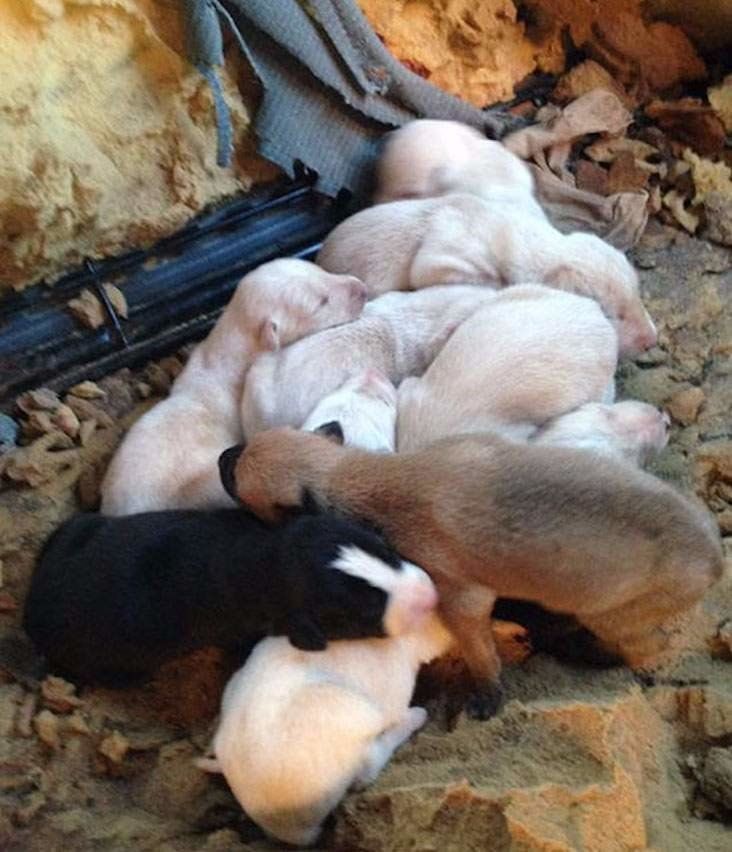 The real mother, who, first of all, despite severe pain, thinks about children, was called Vera. Now her paws are being treated in one of the veterinary clinics in Spain.

Lianna Powell was so imbued with what happened that she paid for the treatment of the four-legged heroine from her own pocket. Her puppies stay with her. 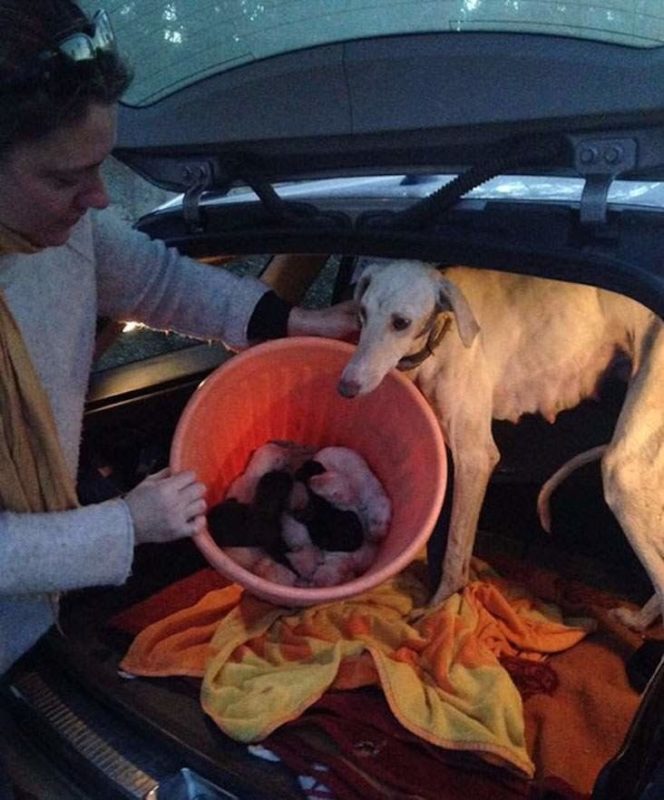 The babies are not in danger now, they are completely healthy and quite happy, they just decided to keep them next to their mother.

As soon as Vera recovers, she and the puppies will be transferred to a local shelter, where volunteers will wait until the offspring grow into adult and independent dogs. 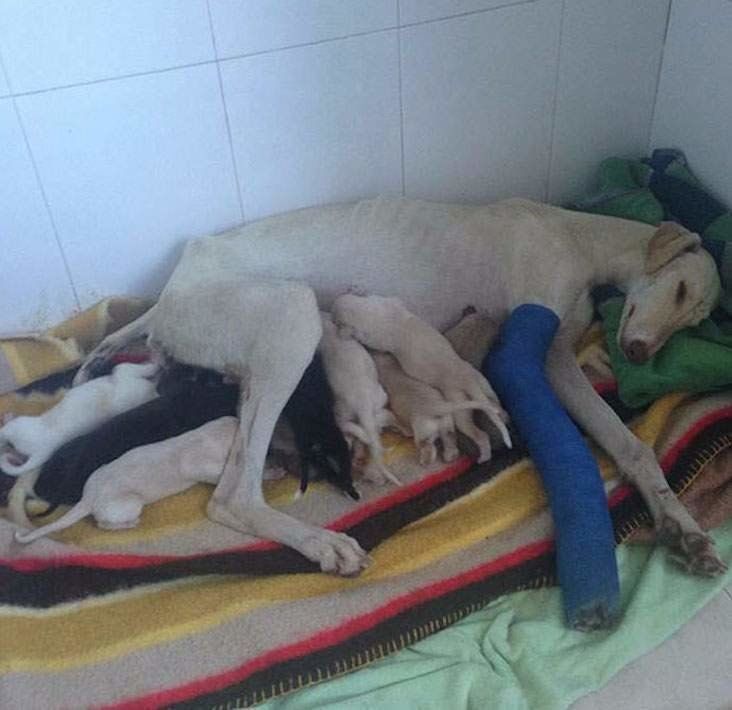 After that, they will be distributed to kind people who wish to take a dog home.