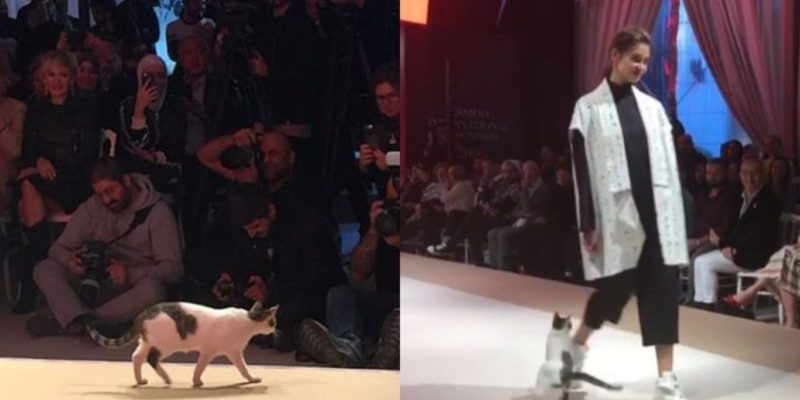 I’m sure you have heard the term ‘catwalk’ which we know have a proper meaning. Once during a showcase of an array of designer clothes a random cat appeared and tried to steal the show. 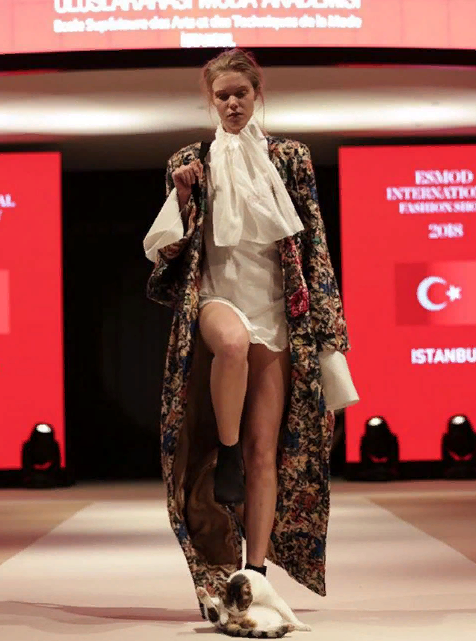 The designer told that everybody was in a real shock. Then suddenly the cat began to scratch and sport some incredible poses in the middle of the catwalk.

Immediately after the cat was on the way every camera was aimed on him and his playful runway schemes. As the matter of fact it loved all the attention. The only thing it didn’t love was sharing the stage with other models. 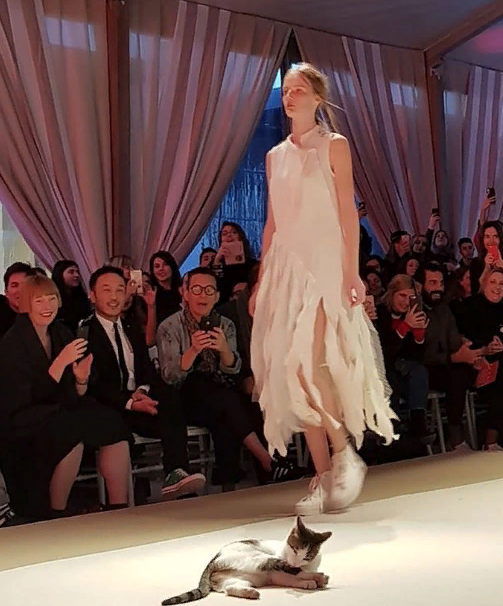 The cat started fighting for its right of being there. He fought with the models coming up to the stage all he wanted was to reclaim its role on the fashion show.

And finally it seemed to have won not only the stage but also the all of our hearts. And now we know for sure why they call it a catwalk.