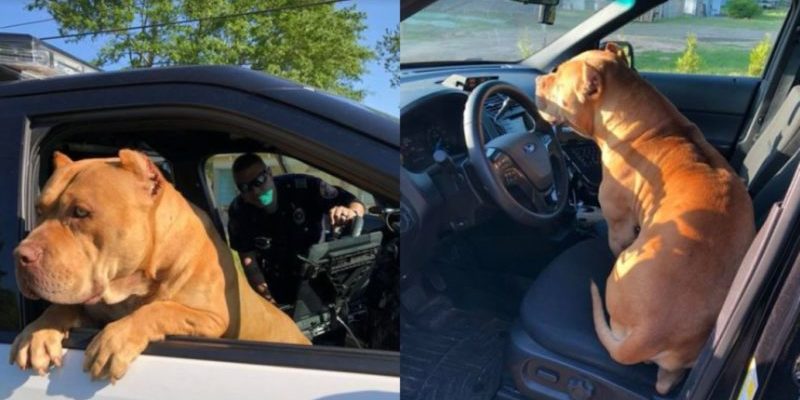 I’m sure many of you have heard some scary stories about bulldogs and their bad reputation. These stories made people to ban this breed from their buildings, apartments, restaurants and other public places. 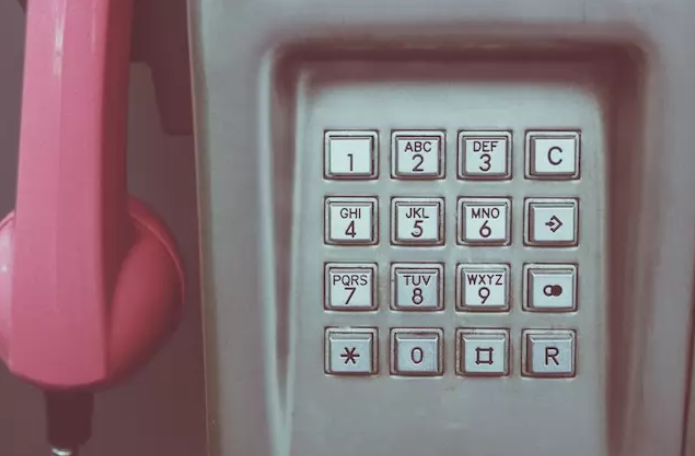 And this is why when people of Texarkana noticed a pitbull without a leash around his neck they immediately called the police to come and solve the problem.

Police officer who took the call was Travis Frost who immediately arrived to the place to see the pup. After arriving he found the reported dog sitting on someone’s front porch. After the whistle when the dog noticed him he came across the officer with his wagging tail, and the officer understood that this pup was not vicious at all.

He was waiting a friendly face that might become his family. The canine even let the man to pat him and they were just hanging there around until the animal control came and picked the dog up.

Unfortunately the wrong attitude towards these dogs has already been formed and no matter weather they do anything or not do anything they are considered to be aggressive. It’s just because of their owners who teach them to fight other dogs. And as they always are willing to listen to their owners they do what they say them to.

In reality pitbulls are the ones who are very protective and helpful especially towards babies. Of course they can be a threat and any other dog can become a threat but only if there was no supervision.

We should be attentive around any kind of dog before we get to know them. We cannot and should not automatically assume that if it is a pitbull they should be a bad one. Dogs can be both very calm and tolerant and also very aggressive and dangerous it comes from their owners what kind they will become.

So when the Animal Control took the dog they did their best to contact its owner. They found its microchip but unfortunately they the contacts were not updated so it took a while to fid their owner.

So please always keep your dog’s contact information updated as it may be its saviour warranty. And also it appeared that it was an American bully but not a pitbull, appears that they have very similar looks.