After being years apart, half-sister elephants experience joyful reunion with each other 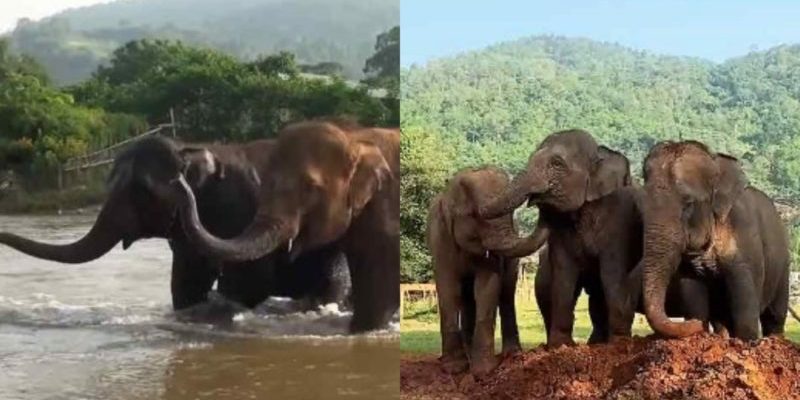 In Thailand the staff of Elephant Nature Park and Save elephant foundation, that specializes in helping elephants that need support. Lately they reunited two elephants. 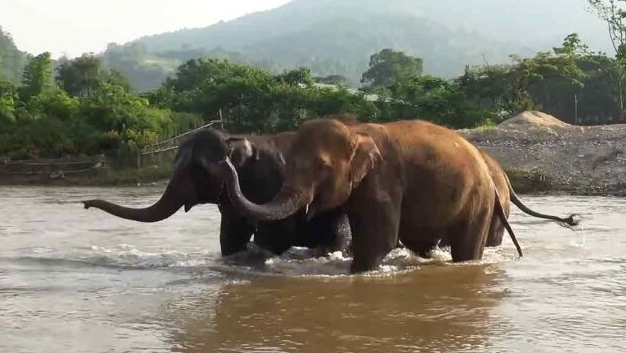 They were half sisters. Meet Chana and Sai, they grew up together and went everywhere with one another. As they were allowed to enter many places the two of them went to sell bananas and sugarcane.

One day Chana had an accident and broke her hind leg. So the rescuers brough a huge team to help. His treatment lasted from 4 to 5 months and was later taken away for further care.

So the sisters were separated but they shared a huge strong bond. As the scientists say the elephants benefit very mush from having an elderly sibling.

Luckily they got reunited after a long time of being separated and they felt so good with one another. They started playing with each other just like little babies. They showed the world they are really happy. 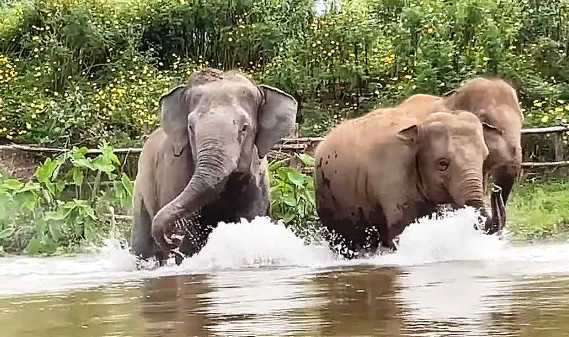 Thanks to the sanctuary they got finally reunited and their behavior was a proof that they have never forgotten one another.

Their joy can be felt even through the scenes. We are so happy for them and we hope that they will never have to be separated again.