Dogs also cry : This pit bull abandoned by his owners cried in a shelter cage in loneliness 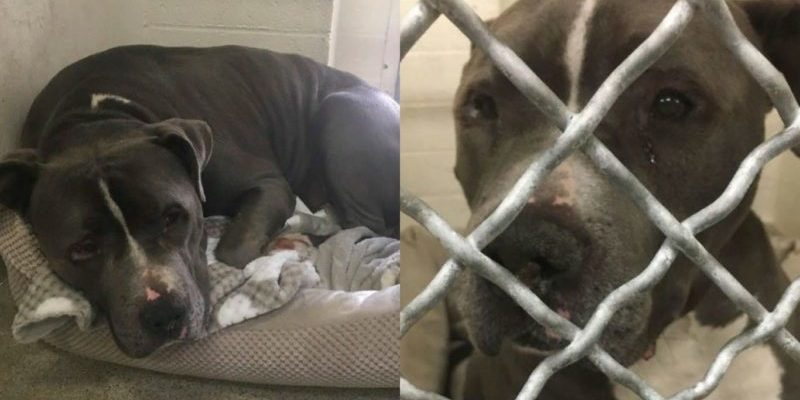 The heartbreaking images of Blue King, a pit bull who was left behind by his owners at a California shelter, have broken the internet.Blue’s emotional response was unexpected.Fortunately, this tale has a happy conclusion! 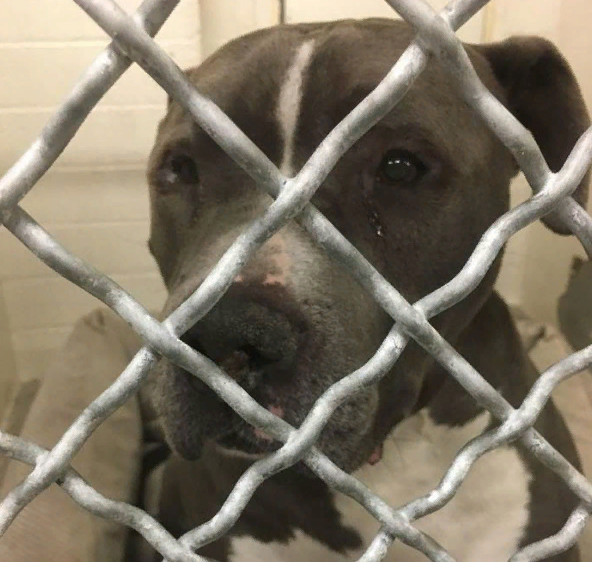 Due to a move, Blue’s owners decided not to take him to his new home and gave him to a dog shelter.Blue refused to eat a treat that was offered to him by the shelter staff.The dog’s eyes were constantly weeping.

If no owners are found for the dogs at the Carson shelter in California, they are frequently put to sleep.The likelihood that Blue would be put down increased the longer he remained at the shelter. 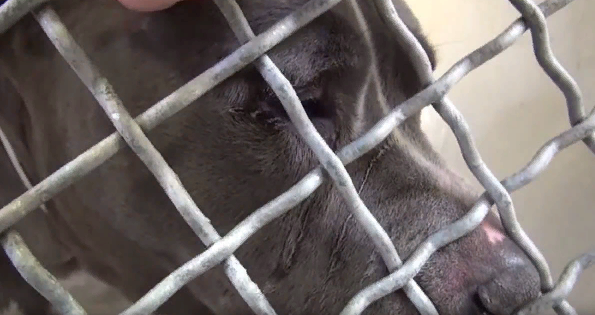 The staff at the shelter decided to assist the ill dog.In the hope of finding him a family, they uploaded a video of him online.Blue was fortunate to find a home quickly!

Blue was selected by a woman named Jennifer from among the numerous dogs at the shelter.Jennifer relates, “He didn’t even pay attention to me and looked very depressed. 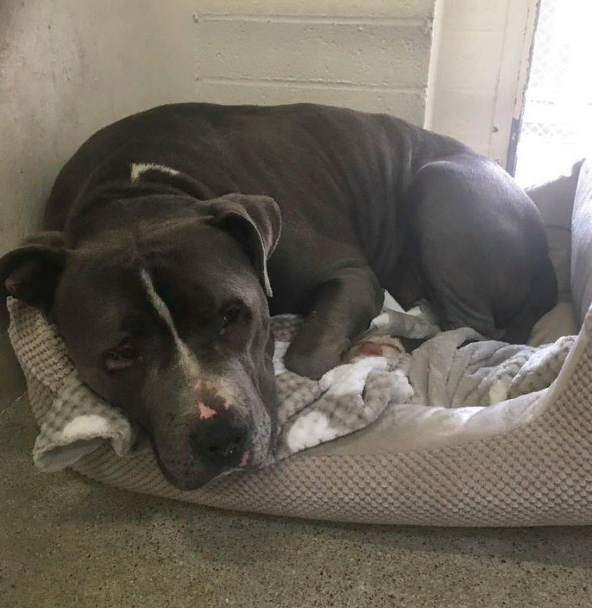 “He didn’t even move as the other dogs cheered and waved their tails.

The dog appeared to be aware that he had been betrayed and left behind. 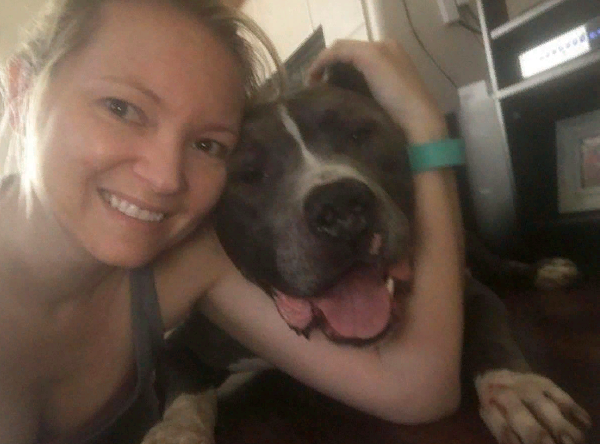 Just take a look at him right now!

The new owner claims that Blue has changed completely since he was at the shelter.He enjoys cuddling, sleeping, and looking in the mirror. 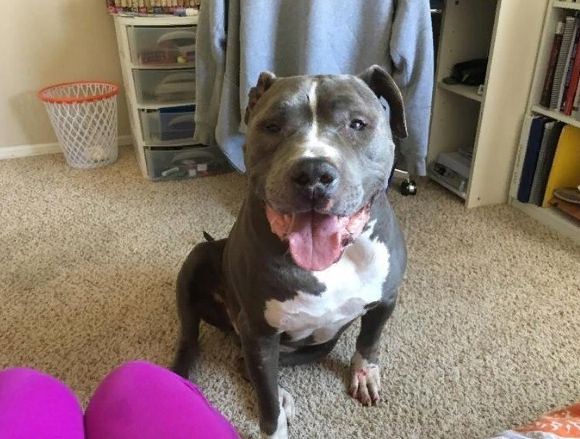 He needs to learn a lot.

However, Jennifer is convinced that this dog can accomplish anything!