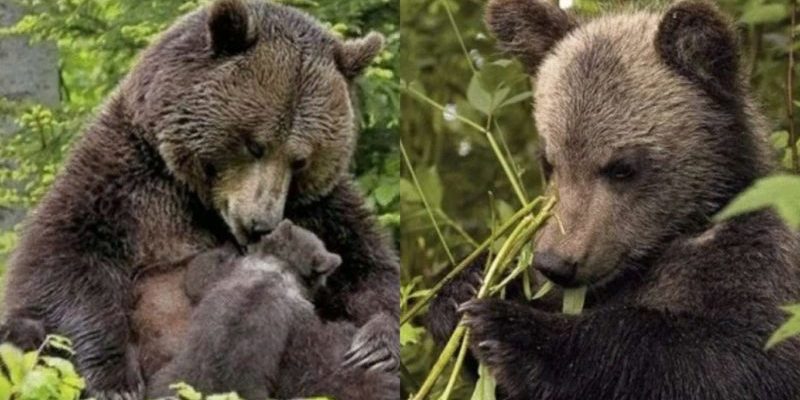 This incident occurred during the summer.The air was crisp and warm outside.People were awakened by the birds’ wonderful singing as they woke up early. 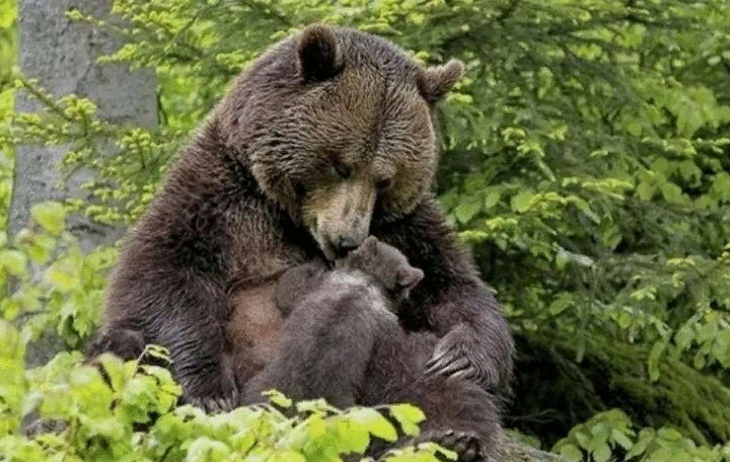 I chose to visit the lake.In the morning, it is breathtakingly beautiful there.The reservoir’s water was calm and still, and a small fog loomed over it.

The grass was covered in tiny drops of pure dew.To get to the pond, there was only one route.It had to go through the edge of the forest thicket to get to the lake.

This time, I saw a bear mother and cub as I walked to the lake.I sat quietly next to a tree and decided to wait until the animals left so as not to scare them. 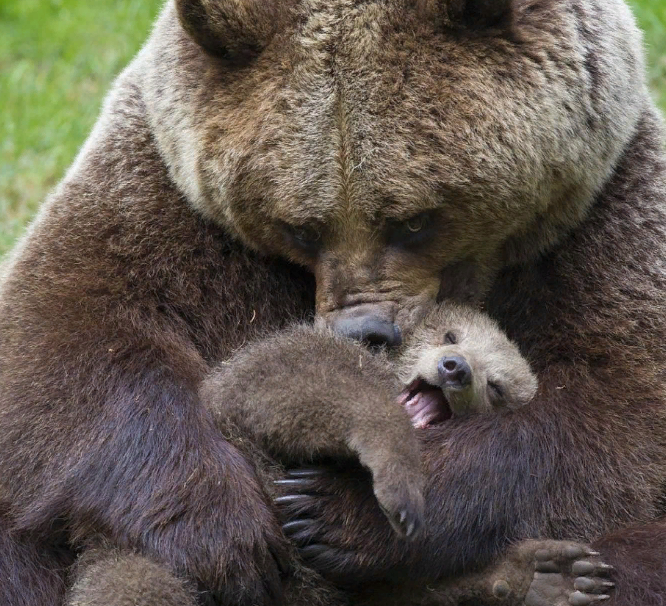 Bears were not feared in our village; in fact, they frequently appeared to people.However, I decided to exercise caution.

The bear saw me because I wasn’t able to cover my face well.While pushing her cub forward, she began walking toward me.

The baby’s paw was broken, I saw.A substantial splinter came into view as I got closer.The bear decided to approach me for assistance because they probably couldn’t get it out on their own. 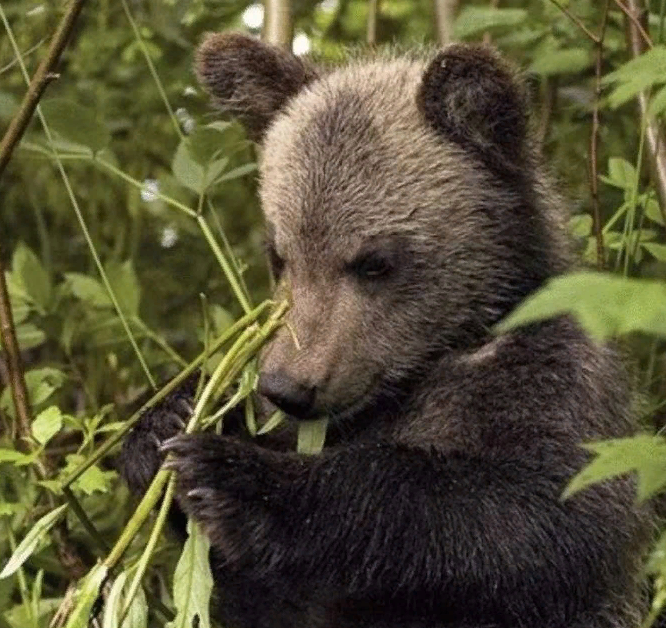 I swiftly pulled the splinter out while holding the animal in my arms.The bear howled, and its mother returned to getting close to us.I helped the bear, and its mother did not harm me in the end.

People will probably say, “You can’t do that,” but nobody in our village is afraid of bears.Bears are fed frequently, so they never touch people, and there are no hunters.