An ill dying pup was taken to the sea, and she enjoyed life until her last breath 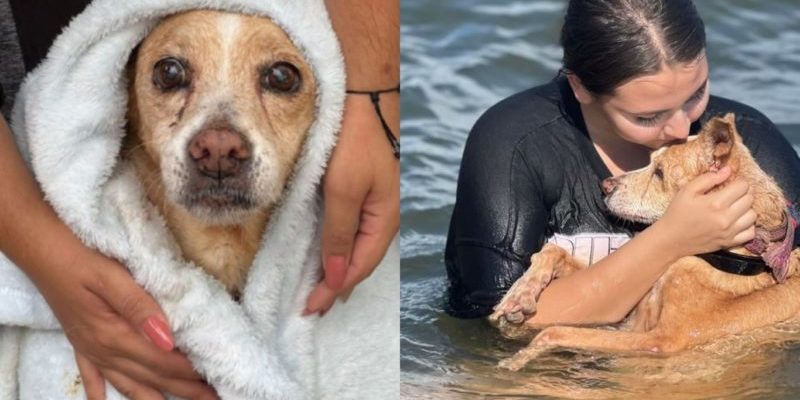 This story is about a rescued dog named Noah who was alone on a rainy day wandering the streets of Culiacán, Sinaloa, Mexico!She was unfortunately passed by numerous individuals who did not attempt to assist her! 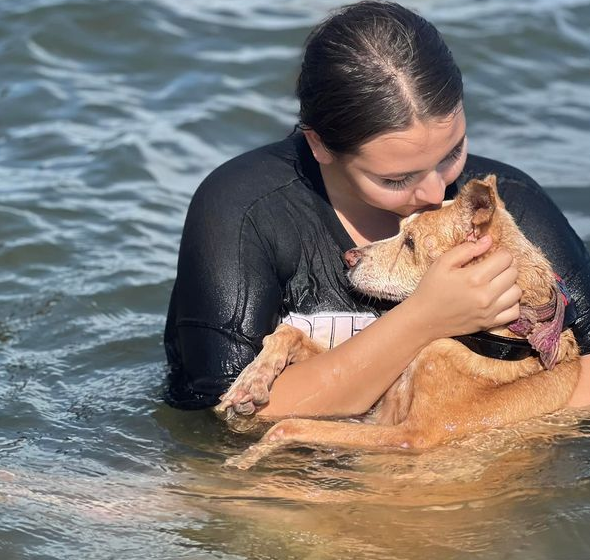 She was, however, rescued by Laika, a rescue foundation, which took her in to provide her with the necessary love and care.

After bringing the dog to the shelter and having her examined, they discovered that she had numerous body tumors, damage to her heart and kidneys, and advanced arthritis for which there was no cure.

She gave their rescuers permission to give her hugs and kisses, giving the impression that she was aware that she was now in good hands. 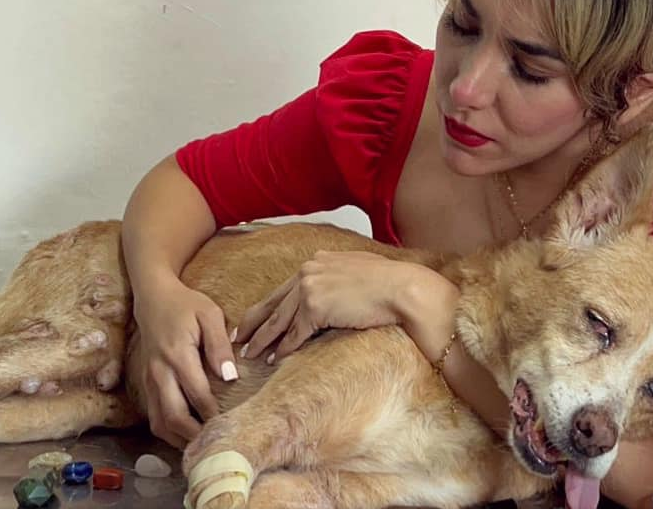 Sadly, the staff at the shelter knew Noah was terminally ill when she became ill, so they decided to take her to the sea to make her happy in her last moments.

Sadly, Noah passed away after spending one final day having fun and happiness in the water with people who truly cared about her!We sincerely hope Noah is now at peace.The video is below.