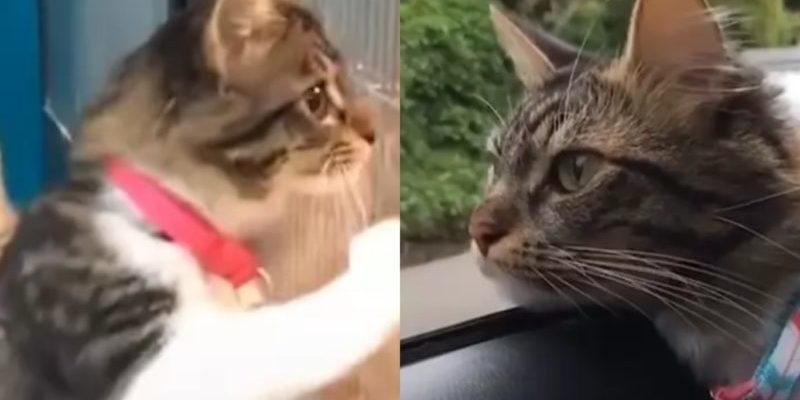 This kitten is her own dog family.The pups and Rosie, the feline, enjoy going out for wonderful walks.Because the canines go after Rosie wherever she goes, one could say that she leads the pack.Additionally, they protect her.

Lilo, Infinity, and Mika, 3 husky dogs , have been following their cat sister literally everywhere.She was actually saved by one of them.

When Rosie was found, she was only a few days old, and her saviors didn’t think she would survive.The cat was lethargic, weak, and not drinking milk.After that, she was assigned to Lilo.

The cat was given to Lilo’s care as a last resort because Lilo has a history of being perfects with rescued kitties. 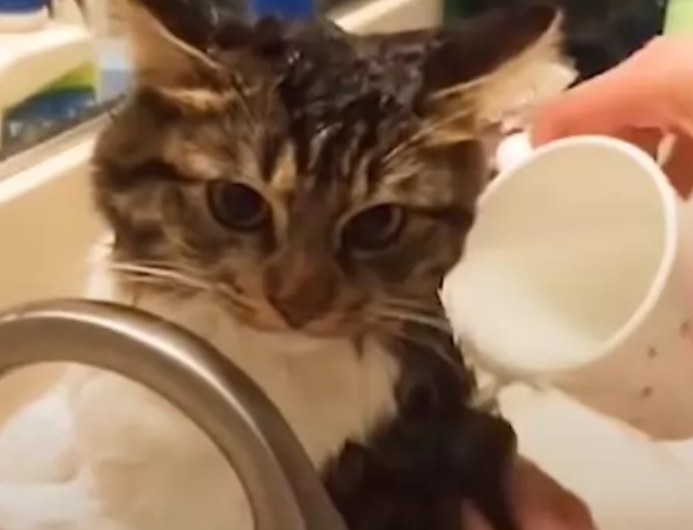 Rosie gradually got back her poer and, with it, the initiative to live, thanks to the connection between the feline and the dog.Rosie was able to consume milk at that point.Lilo imitated Rosie’s mother.

Since then, Lilo and Rosie have never been apart.The cat follows her pup siblings wherever they go all the time. They socialize and dine with one another.Additionally, Rosie enjoys playing with Lilo all the time.

To be a “foster failure” The pet parents actively sought a permanent home for Rosie, despite the fact that they were only supposed to foster her.They are prohibited from keeping the cats and kittens they rescue. But they wanted to keep her forever because of their specially created bond with Rosie and Lilo.Rosie was showed to her other husky siblings, Infinity and Miko, who are also family members.

Rosie began joining the pack on numerous outings.When she wanted to go for a walk with the dogs, the idea of putting her on a leash came up.

Rosie ran after Lilo as soon as the leash was put on her.She’s always wanted to go on adventures and walks with the pups ever since.All of them travels wherever the pet parents go. 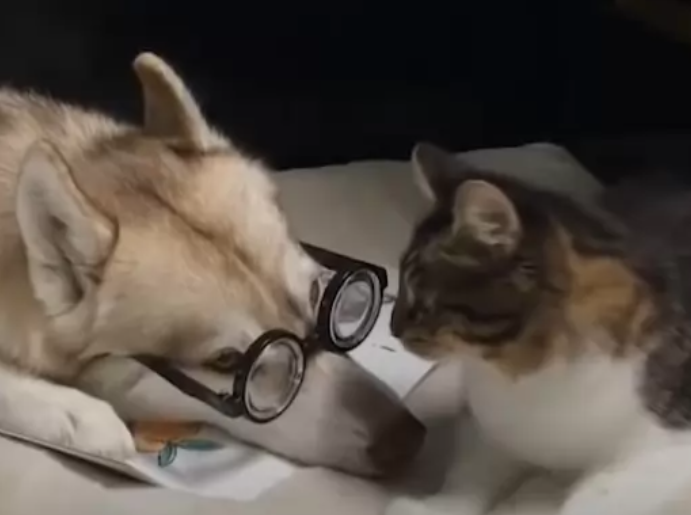 Whether it’s hiking, simply driving, or even going to the pet store for food.One of Rosie’s furry parents asserts, “When you mix a cat with a husky, all you get is a character.”

Rosie appears to now consider herself a dog.She has become very similar to her pup siblings because she has spent so much time with them. 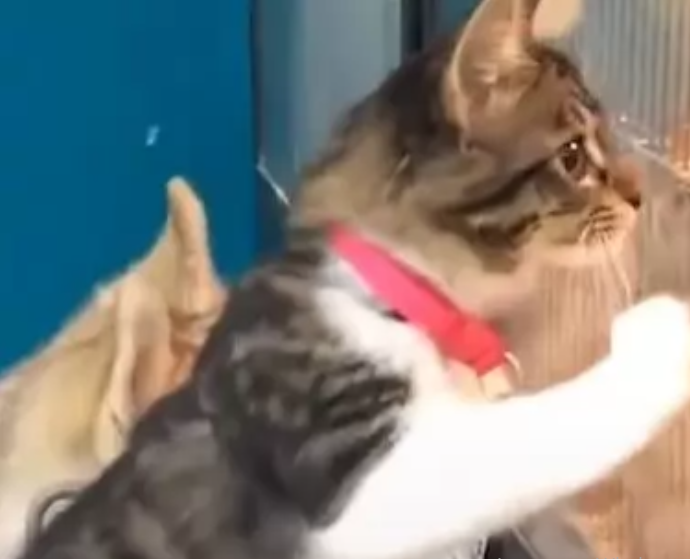 She knows a few tricks, enjoys car rides in which she sticks her head out the window, and chases her tail.Similar to her dog siblings, she enjoys bringing toys and playing tug-of-war with the stuffies.

Rosie made it through, thanks to Lilo.Rosie now provides assistance to additional saved kittens as well. Rosie immediately transitioned into mother mode and took care for the kitties as though they were her own. 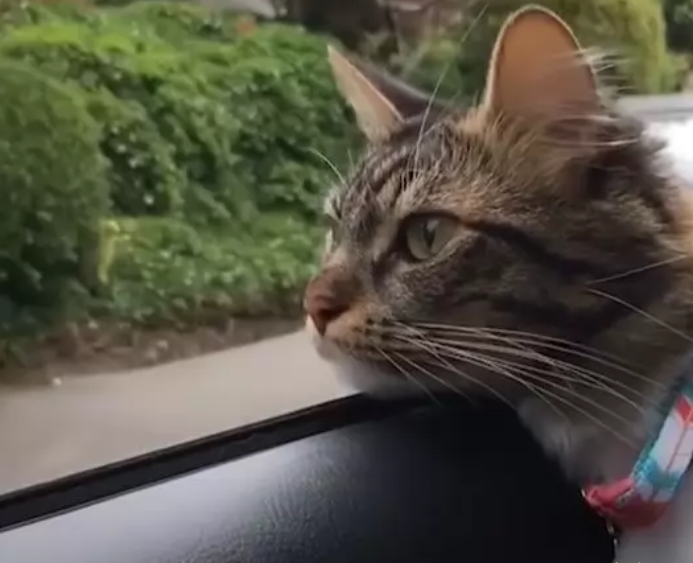 Just exactly like how Lilo helped her.She gave the impression that she was reimproving her care for the other rescued kittens.Rosie is aware that Lilo rescued her.

She still shows her big sister every day how thankful she is.We are shown by their bond that it is acceptable to be friends with someone different from oneself.