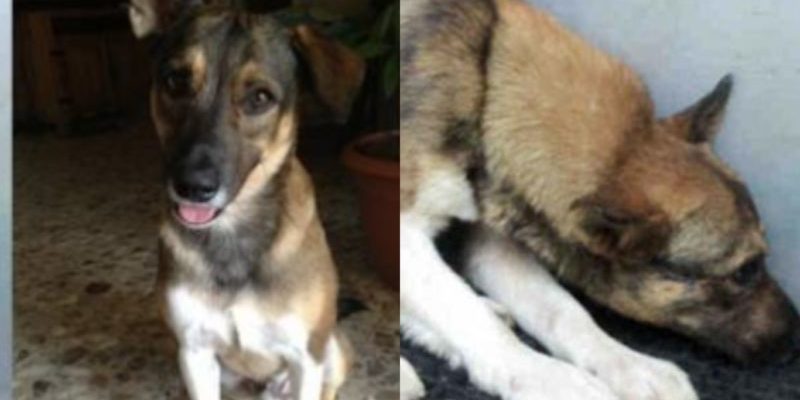 This is Apollo who was really scared when San Antonio Animal Care Service. When his pictures were shared it broke the animal lovers’ heart. 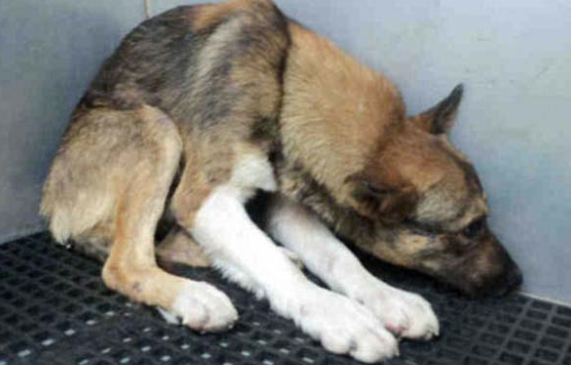 He was obviously abused in his past and was in a very serious condition. He had both physical and mental health problems but not taking that into consideration a family decided to give him a chanse.

All the vets that eamined him said that he will never overcome the anxiety and also diagnosed him with deadly distemper. Her owner Megan refused to leave him alone and decided to fight for him.

And after some time she called teh examiner and told about the reaction of the pup, when they brought him home gave him food, love and a proper place to sleep. T

he puppy gradually recovered and became even very cuddly. His favourite thing is the morning walks with his owner.

He is a very friendly, lovely and the best puppy ever. And also he loves the new baby of the family and he adores taking care for the little one.

So amazing to know that despite all the obstacles this dog overcame everything and is able to love and be loved.