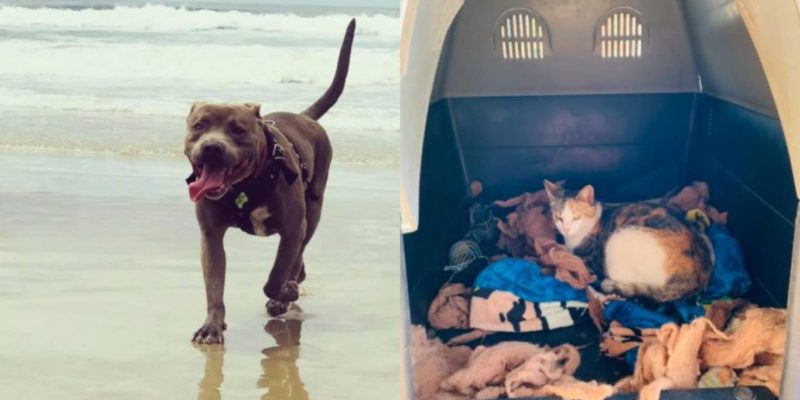 Meet Hades a fine furr that lives with his family in Mexico and with his example shows what a big and kind heart he has. So this adorable creature loves caring for those that are need. He saw a cat strolling in the streets and gave her his food so the kitty would not go by hungry.

And then when he got that the kitten has no place to go gave her his home as a safe heaven.

Hades one day created such a fus in the backyard of their house that his owner, Flores had to go out and see what was the problem. 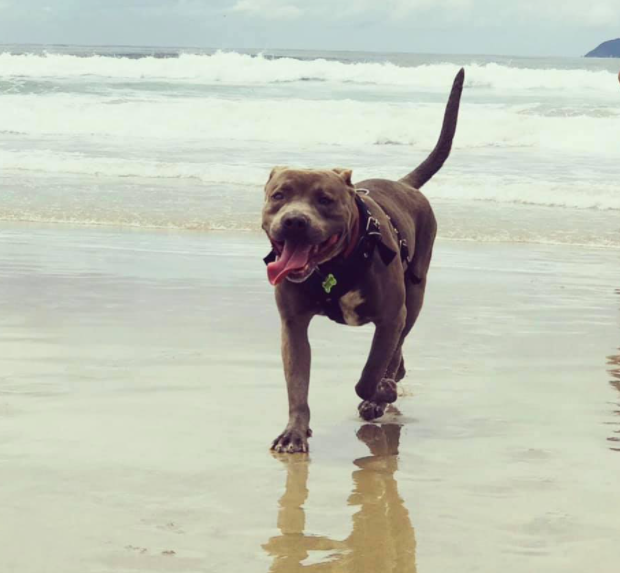 When he got out the puppy proudly showed him his home where in the soft blankets was a pregnant kitty. And he never left their side and guarded the birth process.

He felt like he was a father. This was so responisble of him. While talking with Flores he mentioned that the kittens and their mom are doing pretty well and that after crossing a certain age they will find their loving families. 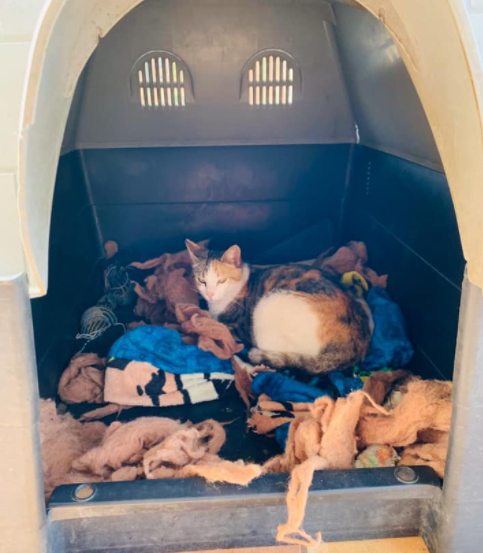 And what comes to Nicol, the cat. she will always have a place to live next to them. Pictures of their has gone viral. And everyone loved them.

Thousands of people praised the dog for his kind deed. He is a real example of benevolence in here and epitomy of big heart. We love you Hades. and thank you for your care and love.