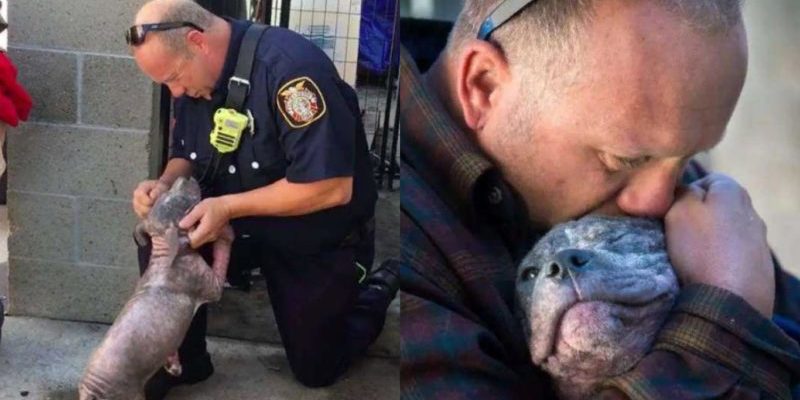 During an emergency call, firefighters found a shivering puppy abandoned on the side of a highway in the pouring rain.

His abusive owner abandoned him and left the three-month-old baby tied to a tree so he couldn’t escape his hopeless scenario.

It was on that cold day that firefighters identified the dog, but were unable to stop en route to an emergency call. 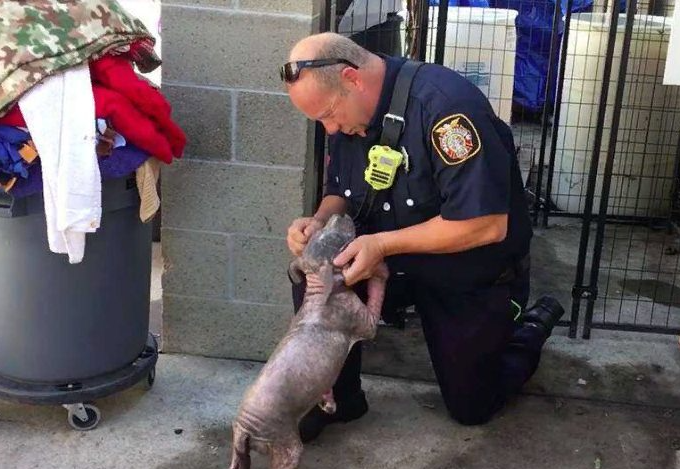 However, kind-hearted firefighters quickly remembered him and, after finishing the phone call, returned to pick him up, release him and help him warm up.

Firefighter Mike remembers the dog shaking and begging them to save him.

They offered the puppy a cozy and warm bath and also showered him with all the love they can give him for absolute comfort. 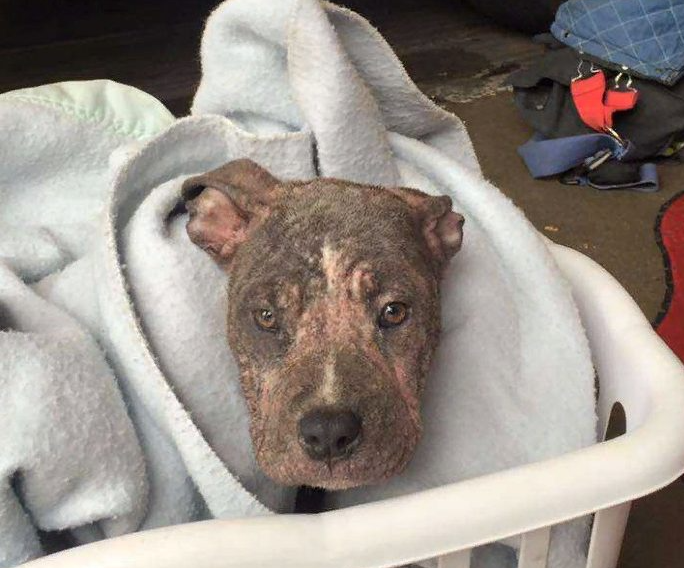 But, unfortunately, the puppy needed not only warmth, he experienced severe discomfort, which led to hair loss.

But there was one person who couldn’t stop thinking about her. Fireman Mike Toley had to go back to his new furry friend. He said they were all crazy about her. 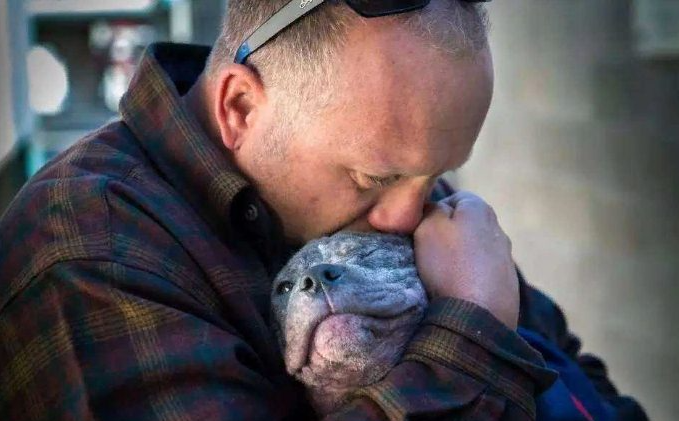 The puppy continued to wag its tail at the sight of the fireman who had rescued him. But Mike didn’t just come to him, he had his wife and three little girls with him.

After about 4 months, the dog was already well enough to leave the shelter and return home with Mike and his family members.

ANIMALS
Adorable story of a doggy who finds his forever home with Santa’s help
Jeffrey Pratt wrote, edited, and directed the short
0 10

Adorable story of a doggy who finds his forever home with Santa’s help
Jeffrey Pratt wrote, edited, and directed the short
010