Heart-sick dog turns away when called by name: he has a wish before he dies 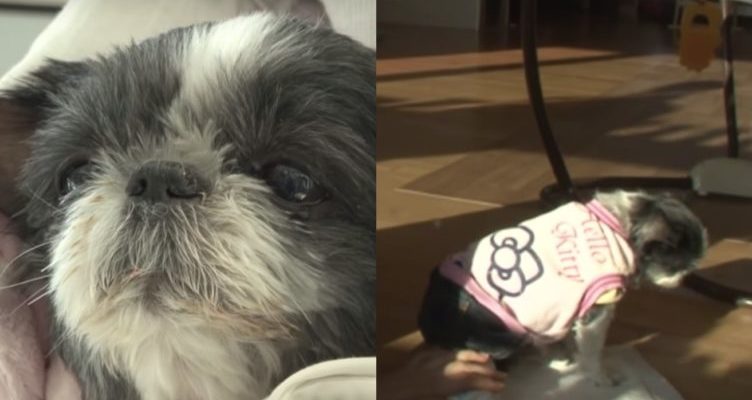 This cute little dog had a very big desire, her name was Konji.

As he got older, he developed a large tumor. He does not suffer physically, but is emotionally disabled. But something has changed in his eyes. She seems to be far away. 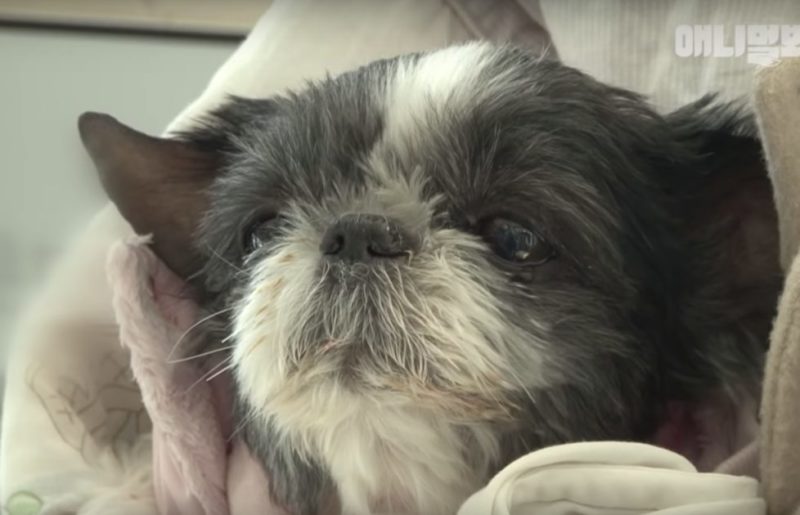 When his guardian calls him, he intentionally turns his back on him. He wants to be left alone. He doesn’t eat well. Konji knows he is dying and longs for something before that day comes.

He was adopted about 4 years ago. He was about 9 years old when he was found wandering the streets and taken to an animal shelter. 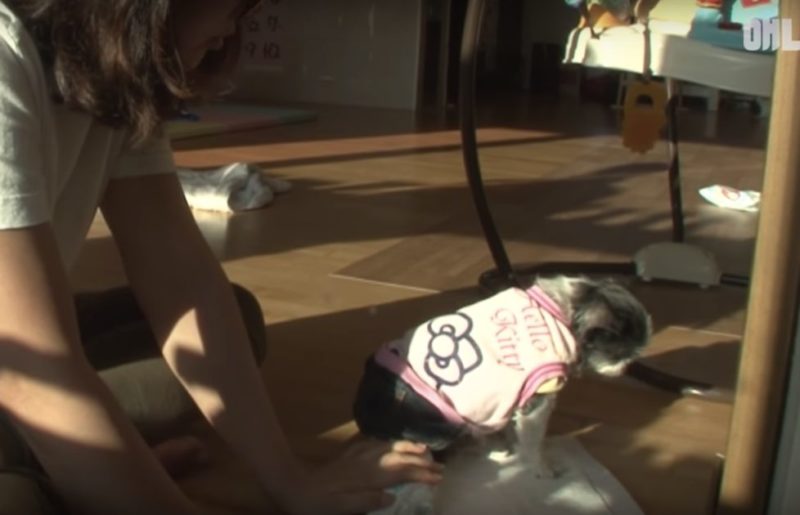 It was clean and well maintained. Volunteers tried to find its original owner, but nothing more. They found him a new home.

But he was still very sad, so they tried to find the previous owner. 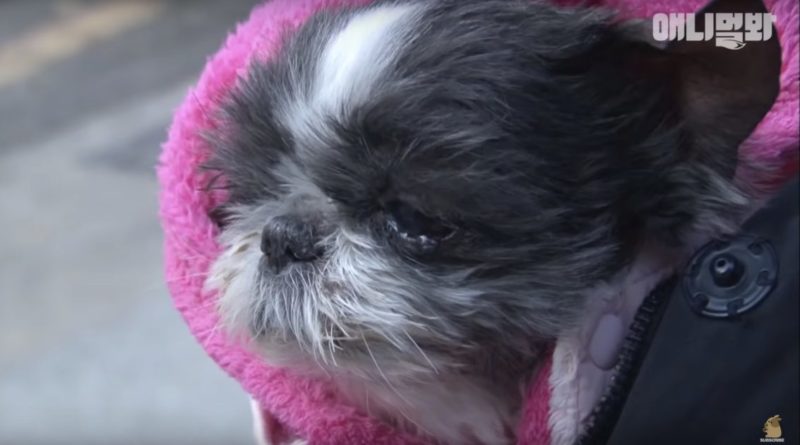 The rescuer combed the area where he was found four years ago. He asked for and showed pictures of Konji to the locals. Everyone wanted to help!

Konji is outside of where he was found. Will they recognize it? 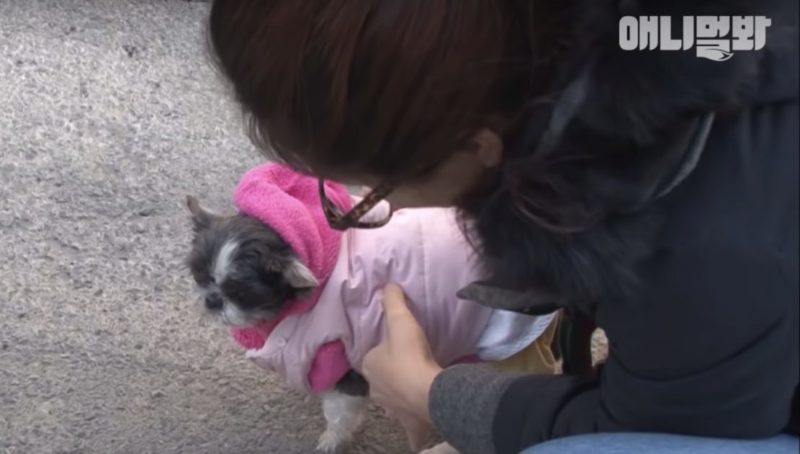 Konji is already starting to walk, but falls down because he is too weak. Konji then puts up posters all over the neighborhood asking if anyone recognizes her.

Konji spends up to 12 hours a day in a special oxygen tank to help him breathe. He is a hero! 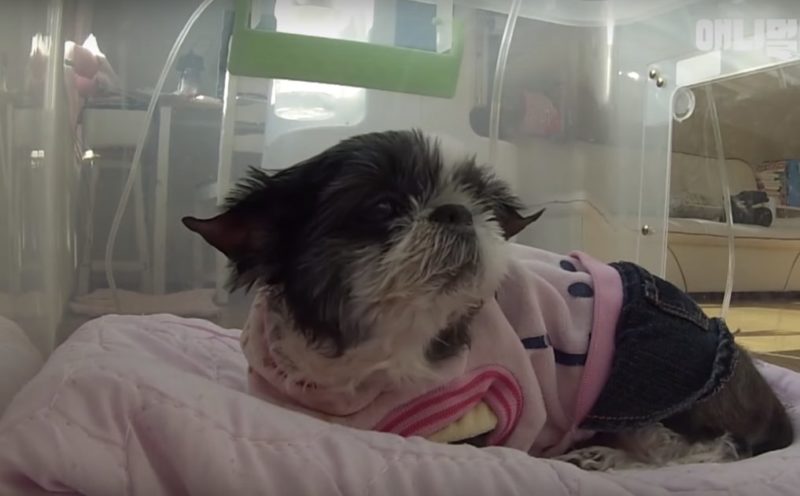 Currently, people are still looking for its original owner and return to the area several days a week. They won’t give up until Konji grants his final wish.