The lion surprises the photographer with his creepy roar, then winks and laughs with a smirk 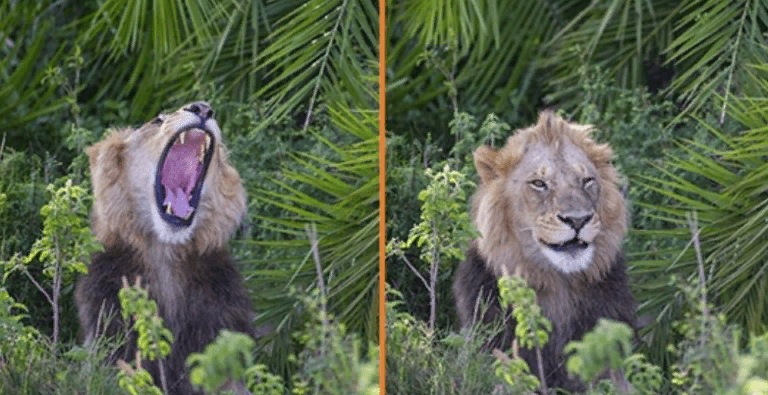 The wildlife photographer was shocked when he got too close to the lion and let out a loud roar, then smiled cheekily.

This is 69-year-old Gren Sowerby, who made his dream come true by photographing different animals, landscapes and people. 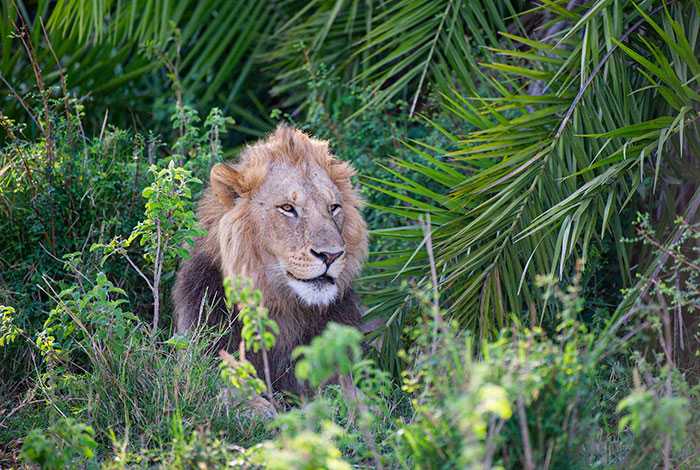 First, he bent down to photograph a large lion, and at that moment he let out a loud roar.

Startled at first, he began photographing the ferocious animal and was surprised when his smirk made him smile. 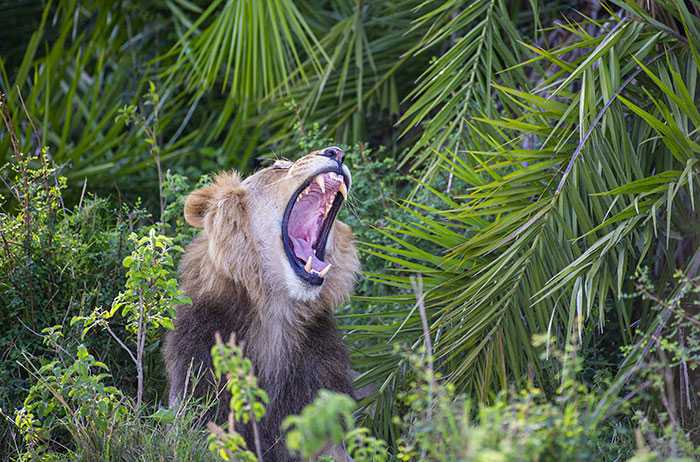 These stunning photos have recently gone viral, and it’s no surprise! He growled to say “I’m the king of the jungle” and then the photographer couldn’t believe it when he smiled as if winking at him to say “Ha ha!”.

The photographer was surprised by its size and wingspan. For his part, he was very calm and quiet, and then for him to post a big boom, it was something. He has been photographing for over 37 years! 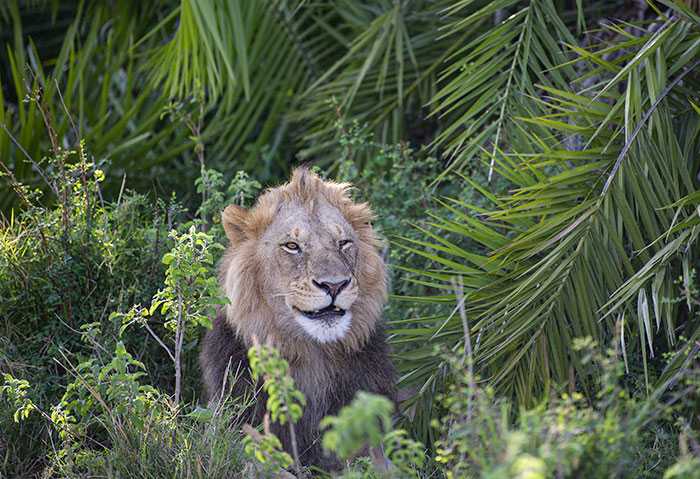 He said King of the Jungle is what we need to capture and he is very happy that he was able to capture the shot.

The photographer said he was “very pleased with the photos” and didn’t look at them carefully before returning home. 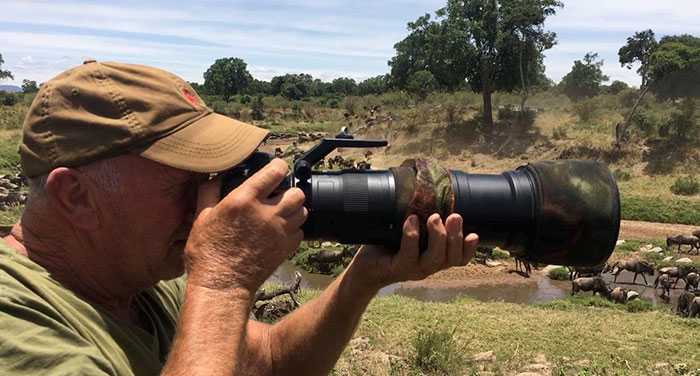 He loves his work very much and every time he admires the animal world and how beautiful and amazing it is. He often participates in these safaris and is already used to photographing wild animals.