Many people dislike pit bulls because of their reputation as fighting dogs. But in most cases, animals of this breed are real heroes with a huge heart who do not want to offend anyone at all.

This story is about such a sweet and good boy. 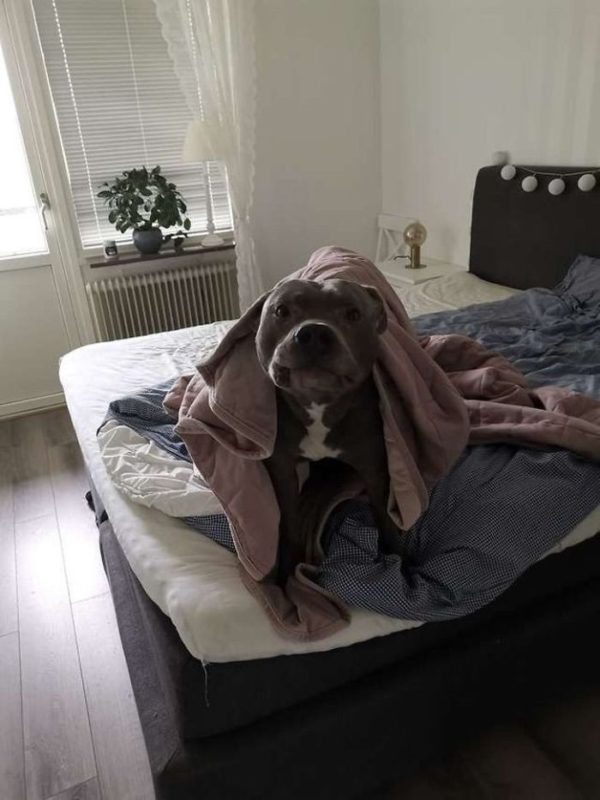 Arjanit Mehana has owned a friendly dog ​​named Simba for several years now. A man with a dog lives in an apartment building in Sweden.

However, not everyone is happy with such a neighborhood – this guy’s elderly neighbor always avoided the poor animal, was afraid of him and talked about the danger of Simba. 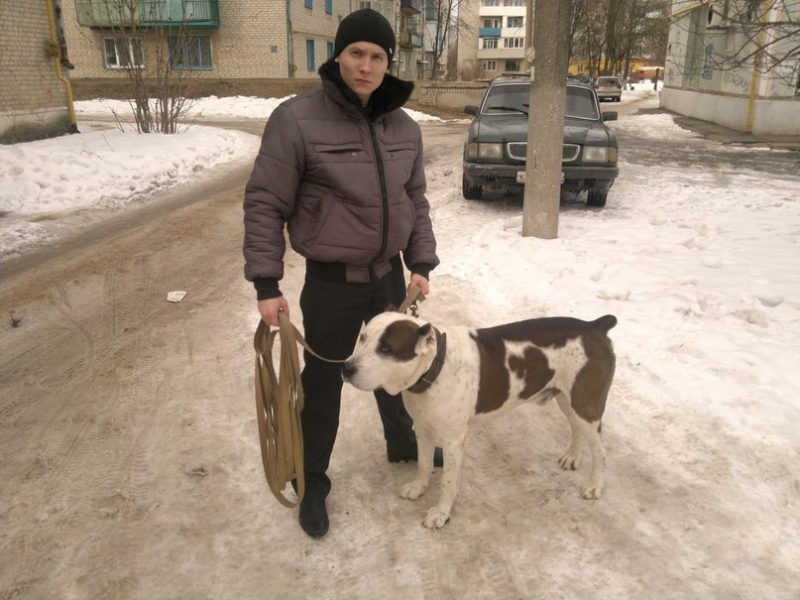 However, his opinion changed dramatically after this incident.

Once, when Arjanit and Simba were returning from a walk, the dog suddenly rushed to the neighbor’s door and barked loudly, although it had never done this before and it was strange. It turned out that at home an elderly woman fell and broke her hip. She had been in this state for about an hour and it was not clear if anyone would come to her aid in the near future, except for the dog Simba! Arjanit urgently called an ambulance. Now the woman is on the mend. Her opinion about the “ferocious” and intimidating dog after this incident completely changed! The dog became a hero!