Poor cat sits outside building in the same place for several days until woman helps him, he turns into instant lap kitten 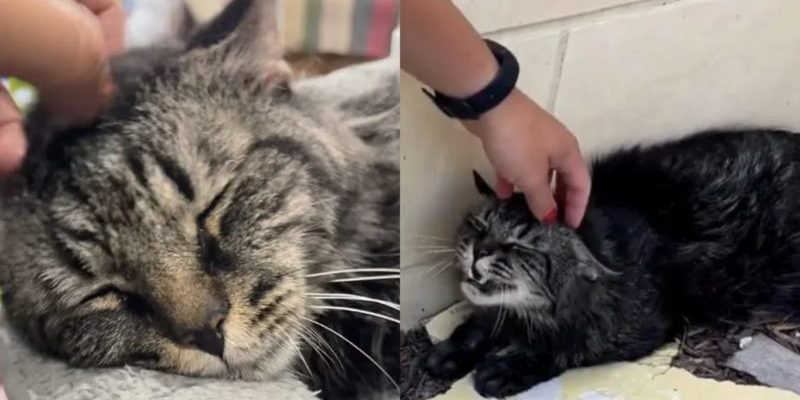 Meagan from an animal rescue company was concerned about a little cat that was left all alone outside the street freezing in the same spot for several days. 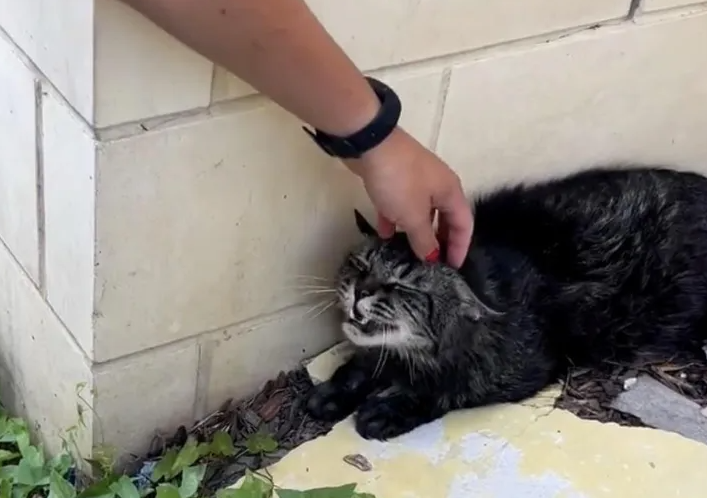 When she first came she saw the poor feline sitting on the ground huddled against the wall.

So she decided to help and reached out her hand to see if the cat was friendly. What she found out was amazing. The kitty started enjoying her hand over his back. Some seconds later the cat stood up and reached the woman to receive some more cuddles. And he was fully ready to leave the rough street life.

When Meagen took him into a special bag and carried to her car the cat was really happy. He was feeling really safe. 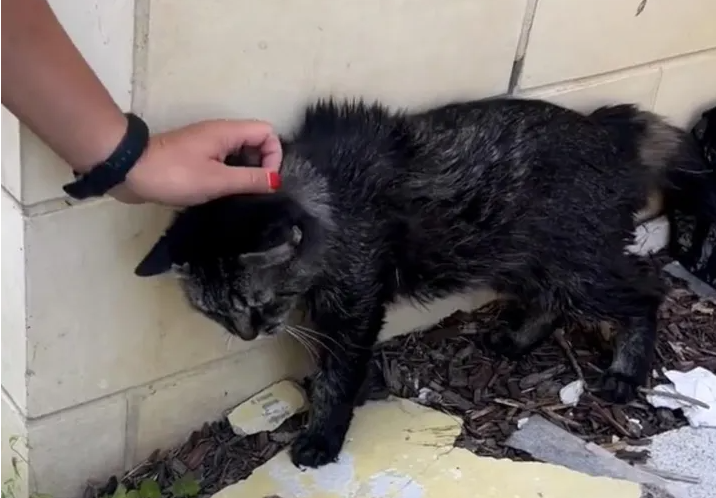 At that moment the woman didn’t have any special carriers for him but he was not against to sit on her lap. He really enjoyed the warm and lovely cuddles.

From his behaviour it was obvious that he didn’t belong to the streets. He was someone who will and shall have the life that he always dreamed of. A life that is full of love and devotion. 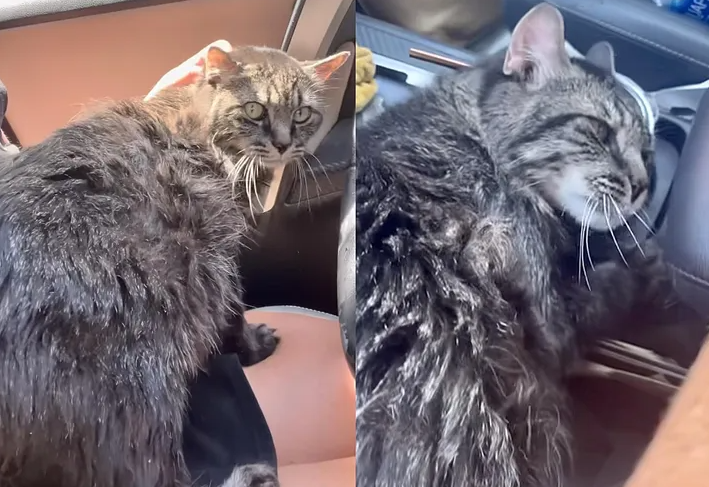 During all the way down to Meagen’s home they cuddled. Looking at the cat it became obvious that he spent some out of his nine lives to survive. He was very skinny and also dirty.

Meagen named the kitten Capone. He was so full of love that he let her to feel all the advantages of having a cuddly cat. 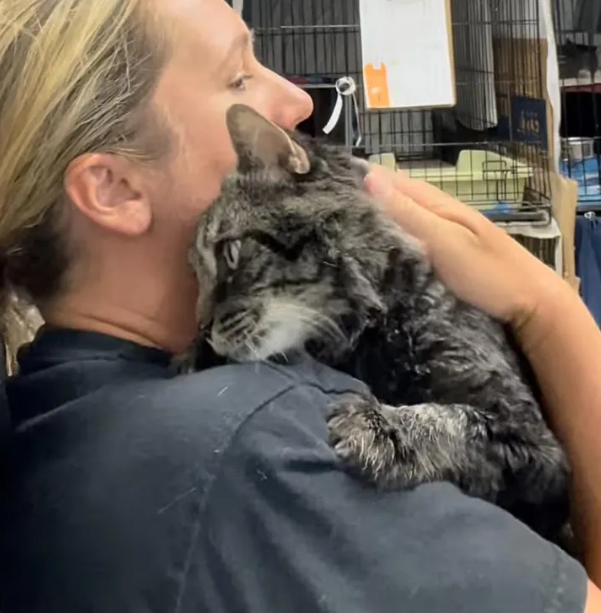 At first he had so much fear in his eyes, but all of that changed when he had his first comfy bed and a tasty food to eat. Meagen said that after some time Capone became a cuddle-bug.

He craved attention from everybody and loved cuddling on their laps. He is a very sweet and loyal boy. 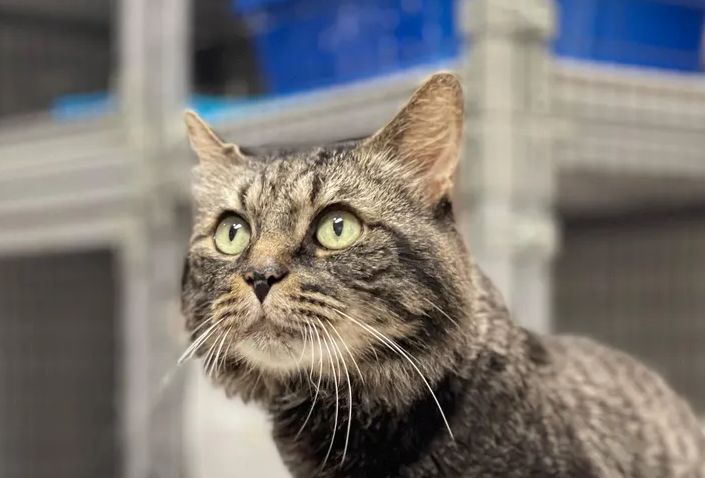 After two months of being found and blossoming with every coming day he now also found the family of his dreams and lives there as a happy boy.