The man lost one of his pets forever, and 2 weeks later his second cat brought a note 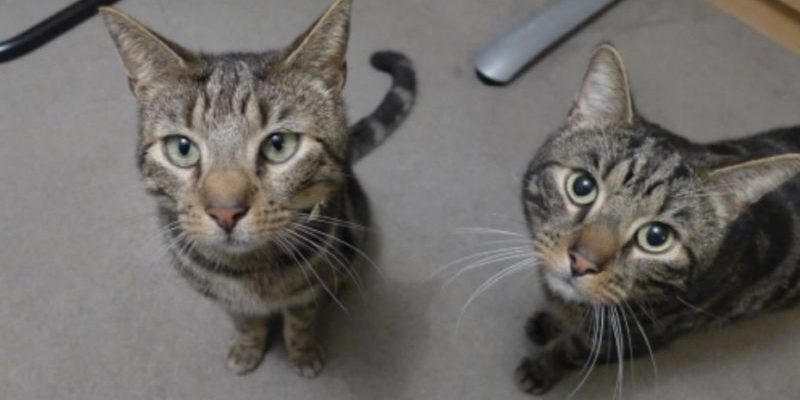 This sad and at the same time touching story happened to a young man who kept two cats. Scott Velez had two cats, one named Bear, and the other Ted.The Fuzzies grew up together, and were best friends who did everything together.

Bear and Teddy loved to walk, but one day one of the cats did not come home. Scott immediately realized that something bad had happened when only Ted returned home in the evening, and Bear was not with him. 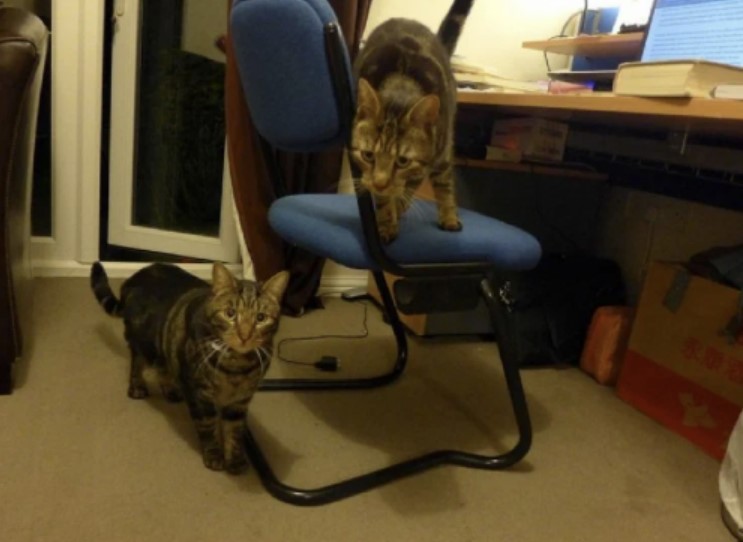 The owner felt that something terrible had happened. He got dressed and went in search of his pet. Scott found the cat not far from the house, he was lying on the road. So there was only one pet left in the house. The owner was very worried about the loss of Bear.

Two weeks after the incident, Ted went for another walk and returned in the late afternoon. There was a piece of paper on the cat’s collar, which turned out to be a note. Scott opened it and read:

«Dear owner! I live next door to you, at number 5. I really love your cats. We became friends with them, as they have been coming to me every day for many months.

But in the last two weeks, only one of your pets has started coming to me, and the biggest one has disappeared. I’m very worried about him.» 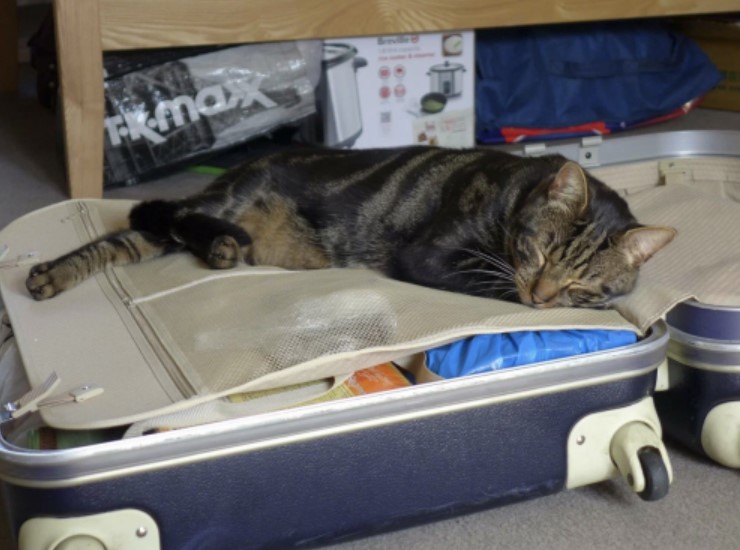 Of course, this letter touched the man. He couldn’t help but cry. It turned out that all this time his cats went to visit a neighbor, and did not run around the streets. Scott calmed down and wrote a letter in response, in which he told about what had happened.

The owner also wrote that he was glad that Bear had not one person who loved him, but two. And he thanked the woman for it. He attached the note to the collar of the cat and he went to a good neighbor in the morning.

Thus, a correspondence began between them. They exchanged email addresses, where they sent each other pictures of cats, and so were able to survive the loss. In addition, the neighbor and Scott became real pen pals. It all ended with the fact that a young man and a neighbor, who turned out to be a young girl, met. 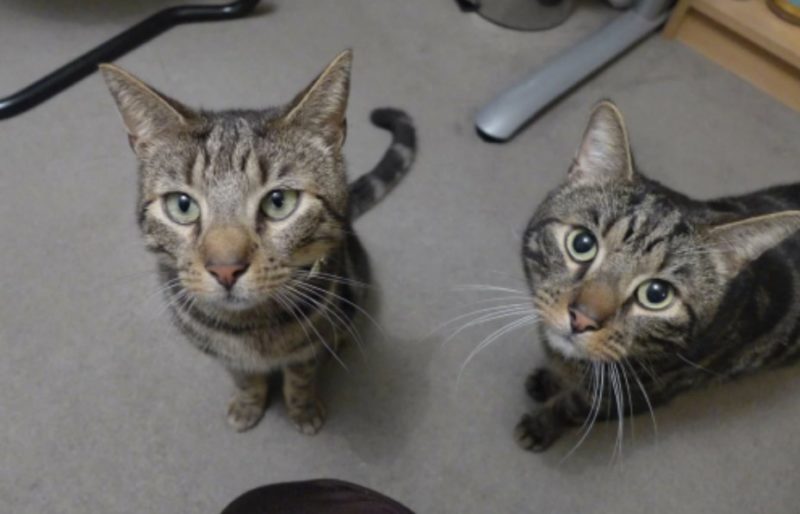 And despite the fact that their first meeting was not romantic, since they met at the place where Bear was buried, but still they met.

And so Bear, even when he was no longer in this world, was able to do a huge thing – to bring together two strangers who needed it more than ever.