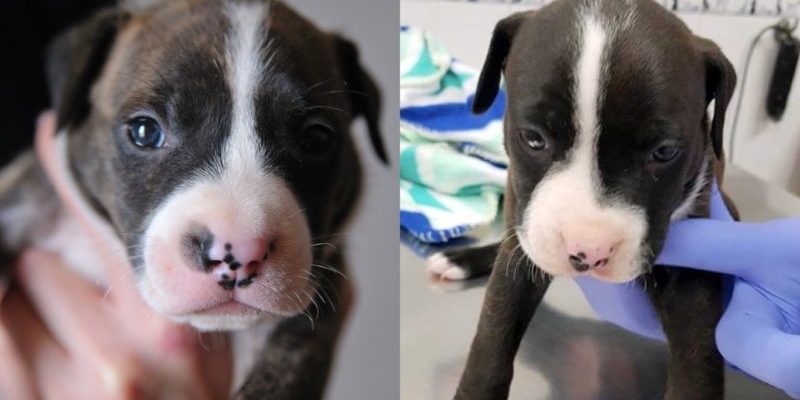 Each of us has had at least one unwanted Christmas present.

Someone exchanges or returns them, someone just . At worst, some people throw them in the trash, even if it’s a living, breathing creature! 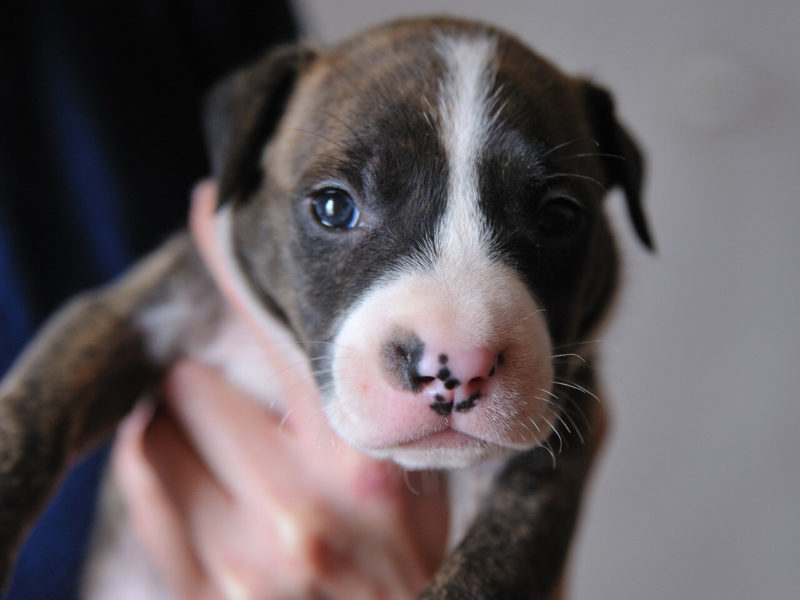 On December 26, PetPals employees had a busy day when they received a terrible letter saying that the puppy was found in the trash.

A volunteer quickly picked up the puppy and took him to the vet, where he was diagnosed with malnutrition and anemia. 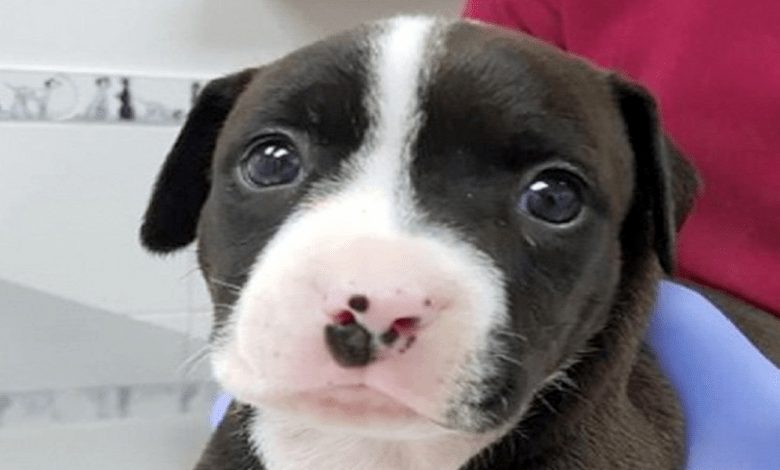 Barry Basur was only 4 weeks old. Ironically, Basura is Spanish for trash.

They quickly posted a distraught Barry on their page, where the post was widely viewed and shared. People were furious that the owner threw it in a trash can full of fleas.

Many people also wanted to adopt Barry. A PetPals spokesperson said that Barry was thrown in the trash, likely because it was an unnecessary gift for someone. 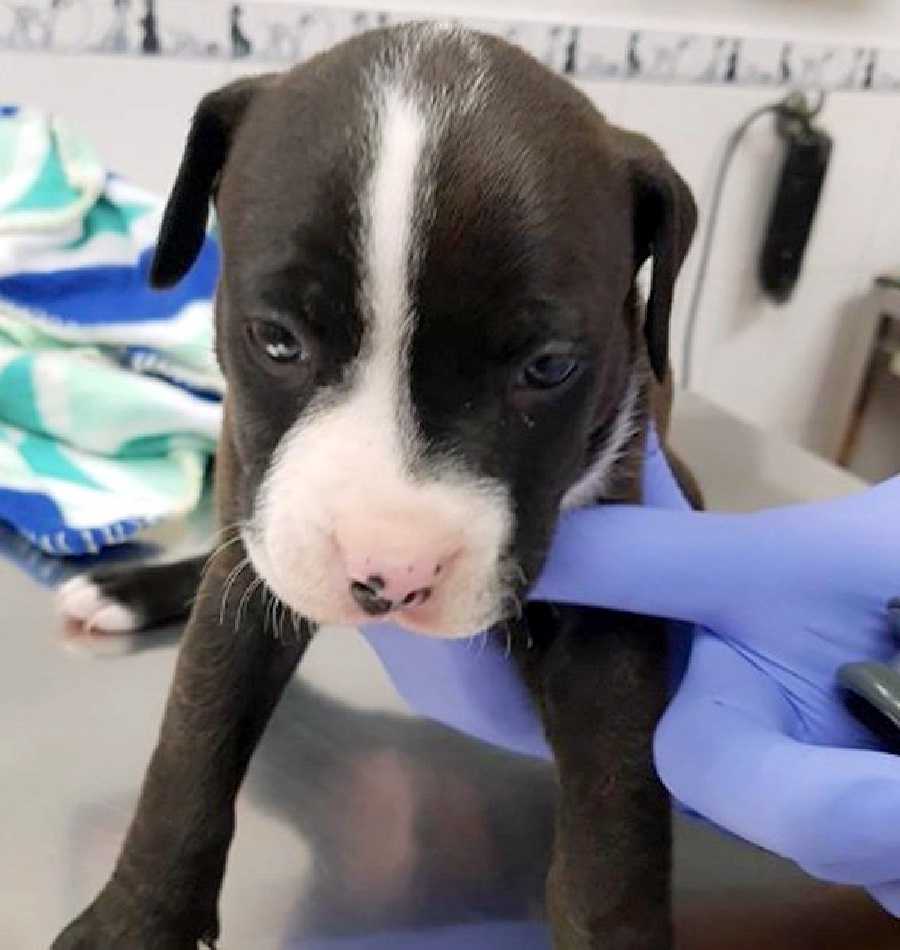 Unfortunately, the puppies in the aquarium came there very often. Many were killed or not found in time.

We all thank them for quickly rescuing Barry and taking care of him. We hope Barry finds a loving family soon! Share with your friends.