The woman planned to bring three kittens from the shelter, but returned four 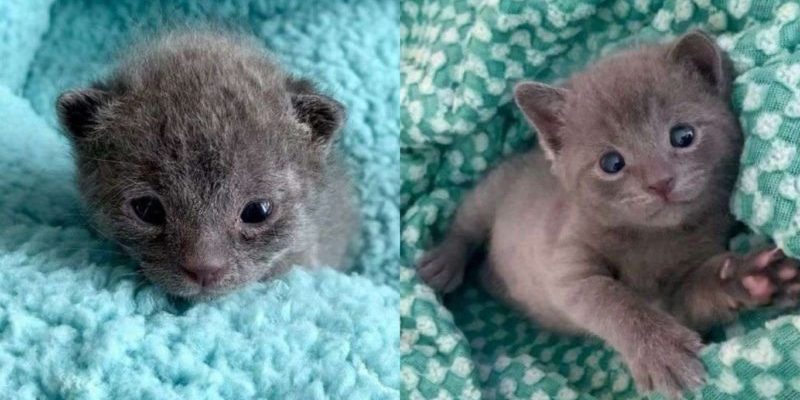 Animal activist Jess Thoren, who runs the KittenBnb shelter in Hoboken, New Jersey, came to the shelter to pick up three kittens. 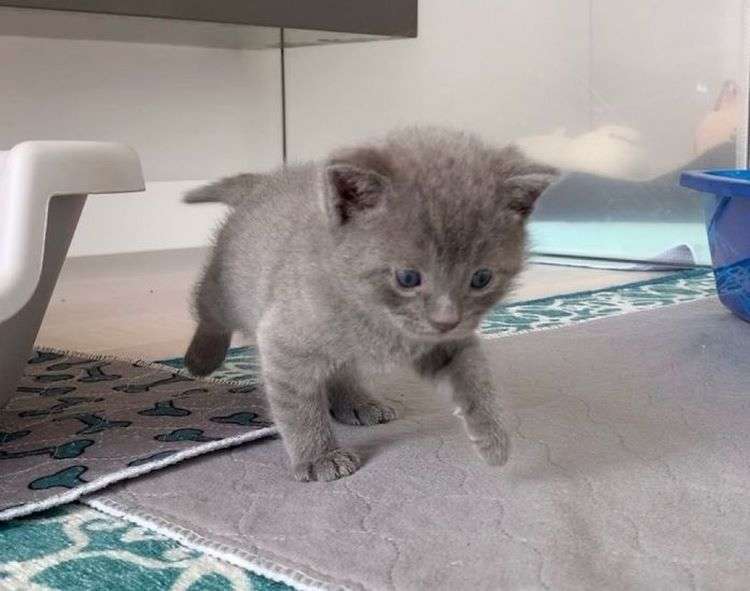 By accident, her eyes fell on the baby, who was all alone. The kitten was the youngest and really needed a home.

Jess couldn’t leave him alone and decided to take him along with the other three kittens. 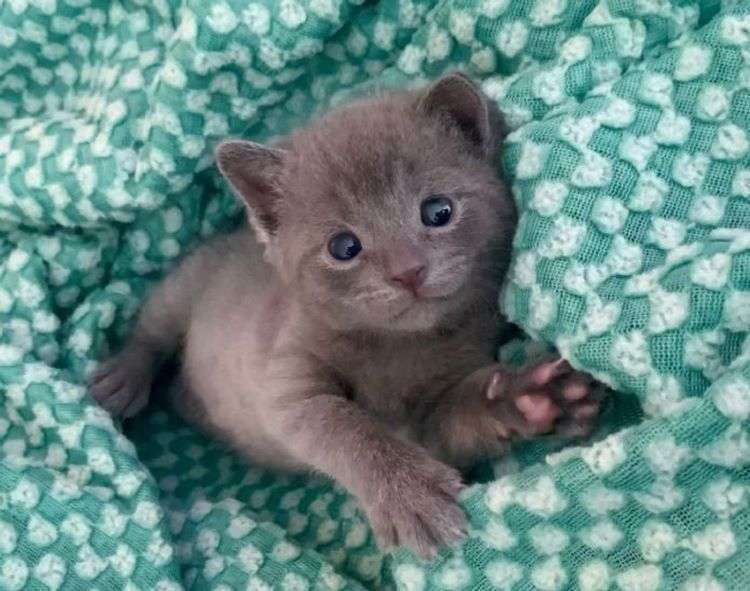 The kitten was named Frankenstein, short for Frankie. The child quickly got used to the new house. His weight was only 250g so Jess cared for him intensively and bottle fed him around the clock. 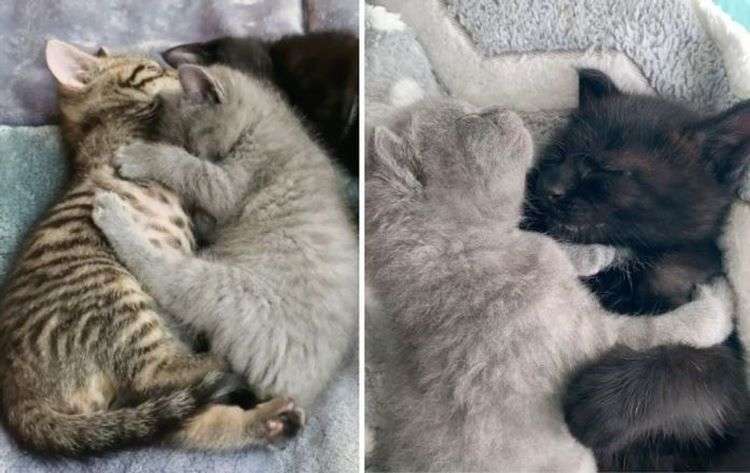 Frankie quickly befriended his half-siblings. He loved autumn in the company of stuffed animals like him. 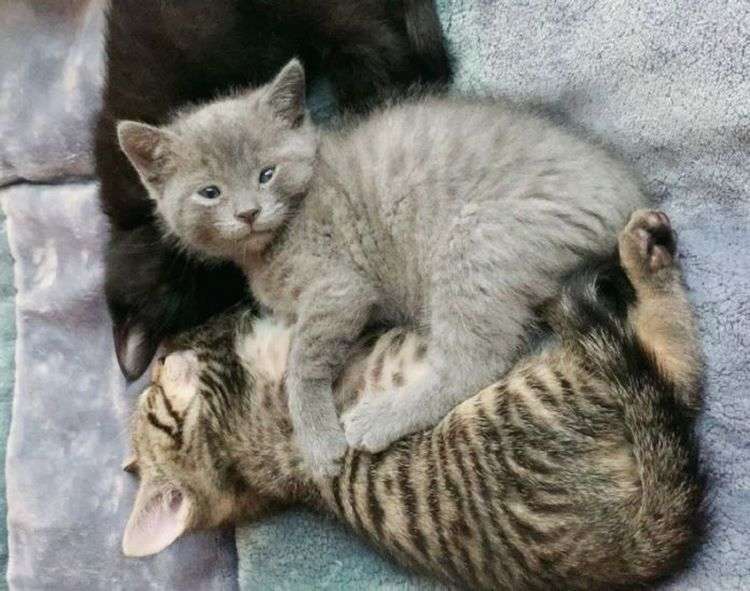 Frankie imitated kittens in everything: running, walking and playing. 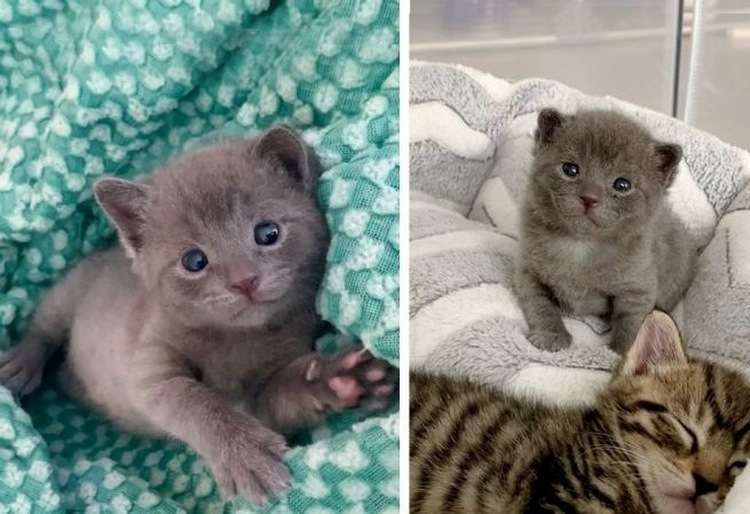 He did not lose confidence in his abilities, although he stumbled and fell. After a day of running, he cuddled up to his sister and brothers and purred softly. 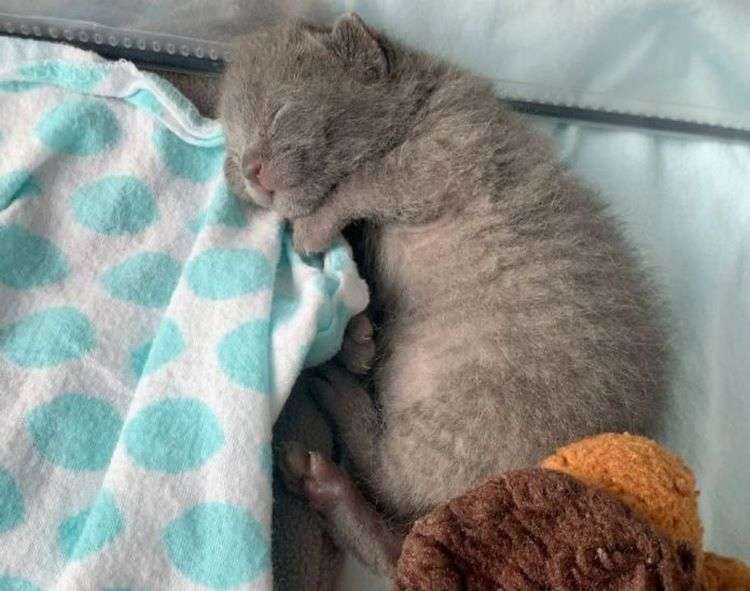 Frank is still the smallest of the cat crowd, but he has a huge heart full of love and tenderness. 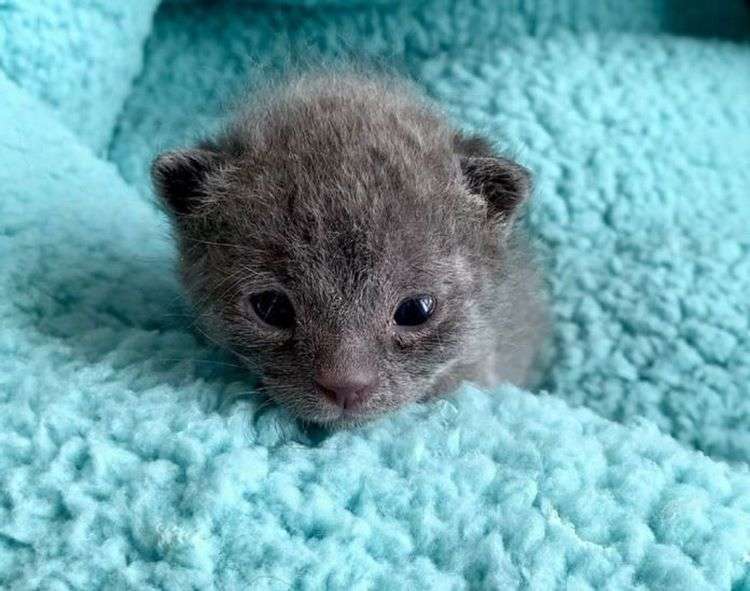 Now the kitten is thriving. He loves to play with other kittens and is friendly with them. If you liked this, share it with your friends and family.